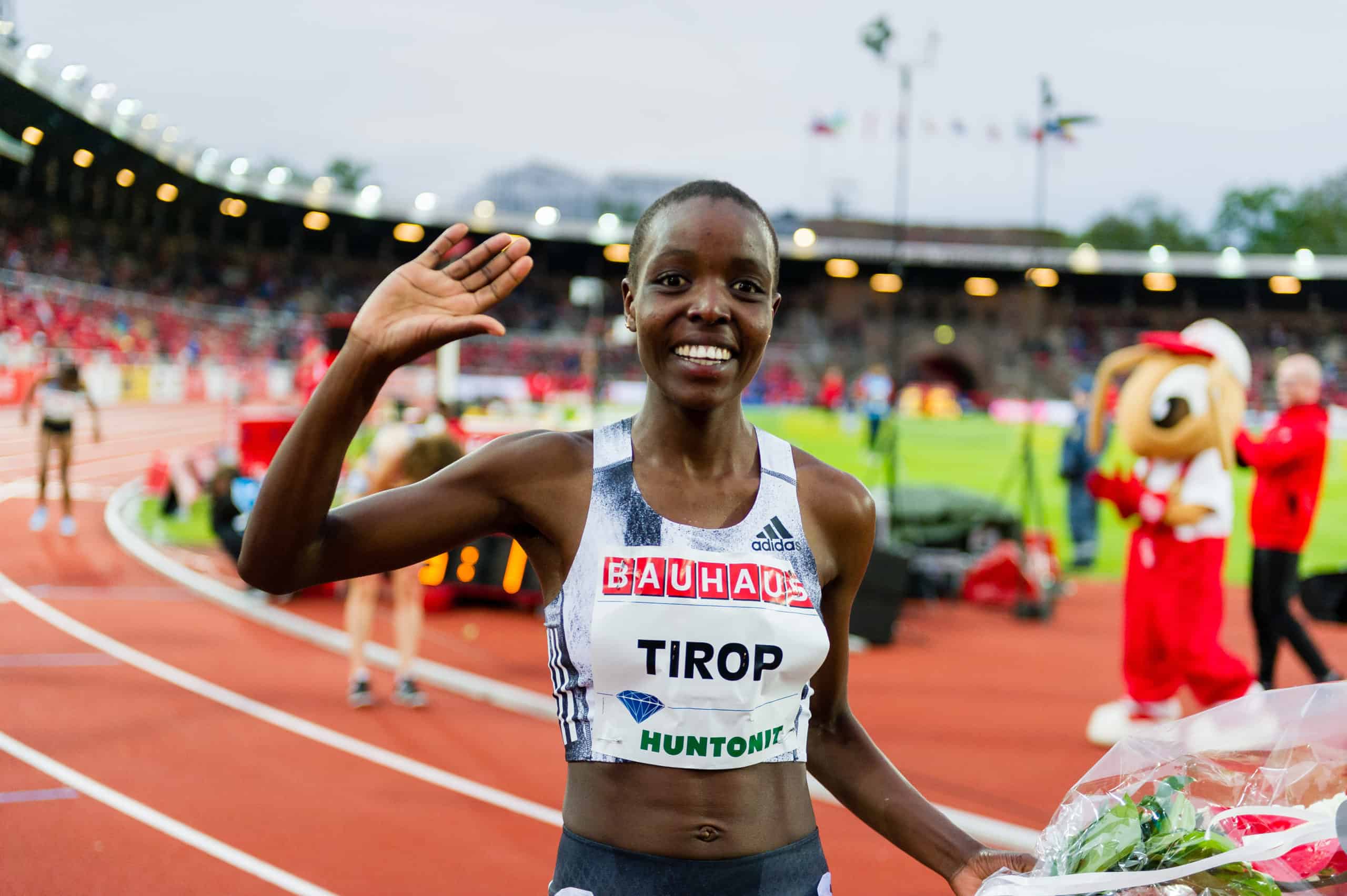 Roommates, we are sending our deepest condolences to the loved ones of Kenyan long-distance runner Agnes Tirop. She was unfortunately stabbed to death while in her home, and police are now looking for her husband, who they say is a suspect.

According to CNN, Tom Makori, the Keiyo North Sub County Police Commander said that when police arrived at her home on Wednesday, “they found her in bed with blood under the bed and a lot of it on the floor.” He continued, “When police looked at the body, it looked like she had been stabbed on the neck with what we suspect to be a knife.”

Police have named Agnes’ husband Emmanuel Rotich as a suspect and said that he called her parents saying that he “committed something wrong.” Makori, added, “So we believe he knows what happened.”

Agnes competed during the Olympic Games in Tokyo this year and finished fourth in the 5000 meters event, and back in September, she broke the world record in a 10 kilometers women-only event. Throughout her career, she became a bronze, gold, and silver medalist-winning runner.

World Athletics president Sebastian Coe spoke about Agnes’passing and said, “World cross country champion at just 19, Agnes Jebet Tirop burst onto the global scene in 2015 and has been one of the world’s best female distance runners over the past six years. This is a terrible blow to the entire athletics community, but especially to her family, her friends, and Athletics Kenya and I send them all our most heartfelt condolences.”

The post Kenyan Olympic Long-Distance Runner Agnes Tirop Stabbed To Death At 25—Her Husband Is Named As A Suspect  appeared first on The Shade Room.