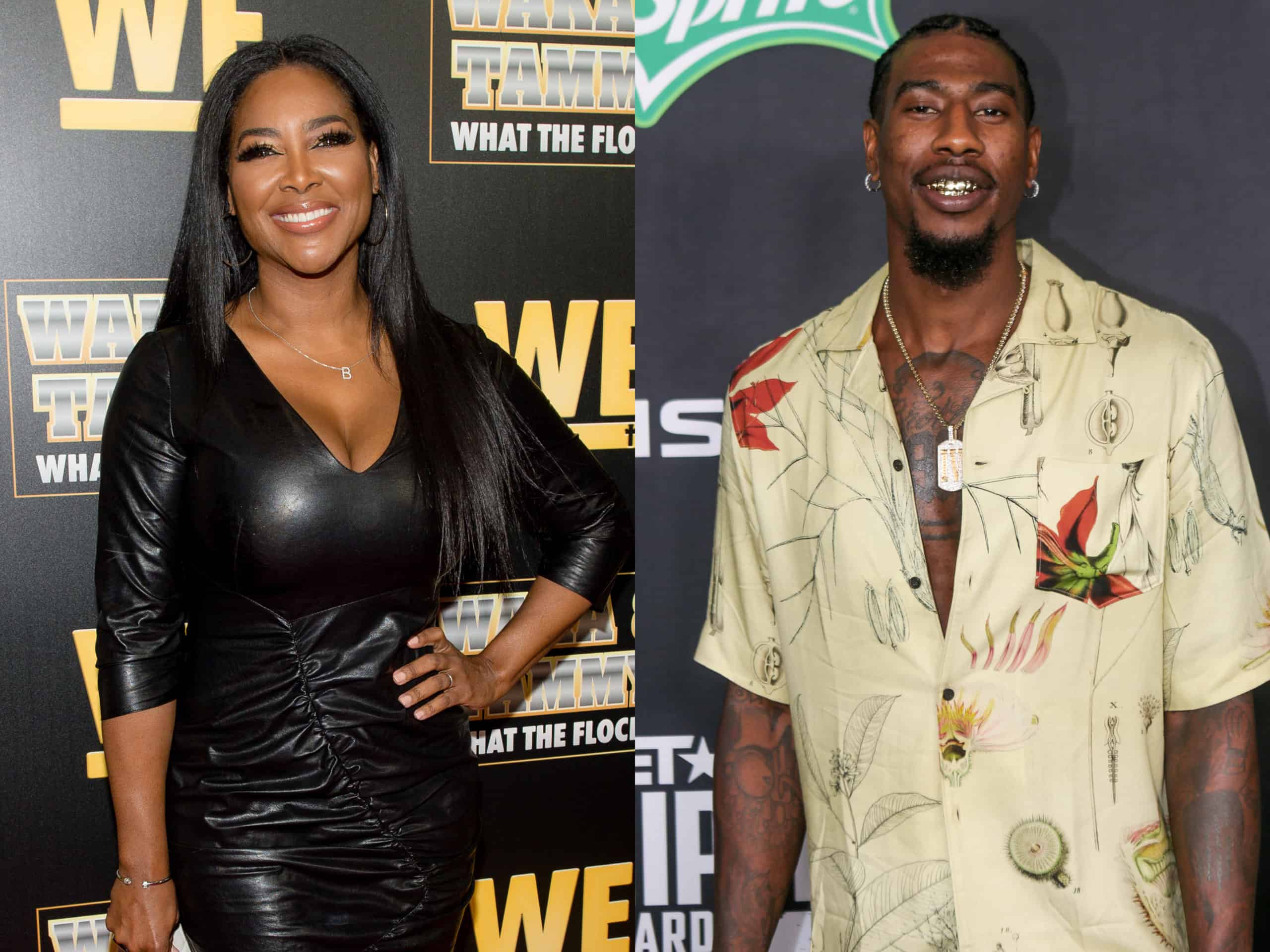 The official celebrity cast for the 30th season of the hit dance competition “Dancing With The Stars,” was announced on Wednesday, and two familiar names that will be putting on their dancing shoes this season is “Real Housewives of Atlanta,” star Kenya Moore, and NBA star/ rapper Iman Shumpert.

Iman shared a photo of him standing in front of the “DWTS” sign and asked, “Ya’ll gone vote fa me?” Kenya Moore also shared her excitement and said,” This has been a dream of mine for over 20 years! This is for you @thebrooklyndaly and my late grandmother Doris who introduced me to dancing through a community center in Detroit! Dreams do come true.”

Tyra Banks will be returning as the host of the show, and executive producer, and the judges include Len Goodman, Carrie Ann Inaba, Bruno Tonioli, and former pro Derek Hough.

A post shared by Dancing With The Stars #DWTS (@dancingabc)

JoJo Siwa was one cast member that was revealed prior to the release of the entire cast. As we previously reported, JoJo will make history on the show as the first contestant with the same-sex ballroom dance partner. Last month she spoke about the historic moment and said, “We’re making history. This has never happened on ‘Dancing With the Stars’ before. It’s always been a boy-girl couple.”

Season 30 of “Dancing With The Stars,” premieres on September 20th.

The post Kenya Moore & Iman Shumpert Announced As Cast Members For The 30th Season Of ‘Dancing With The Stars’  appeared first on The Shade Room.