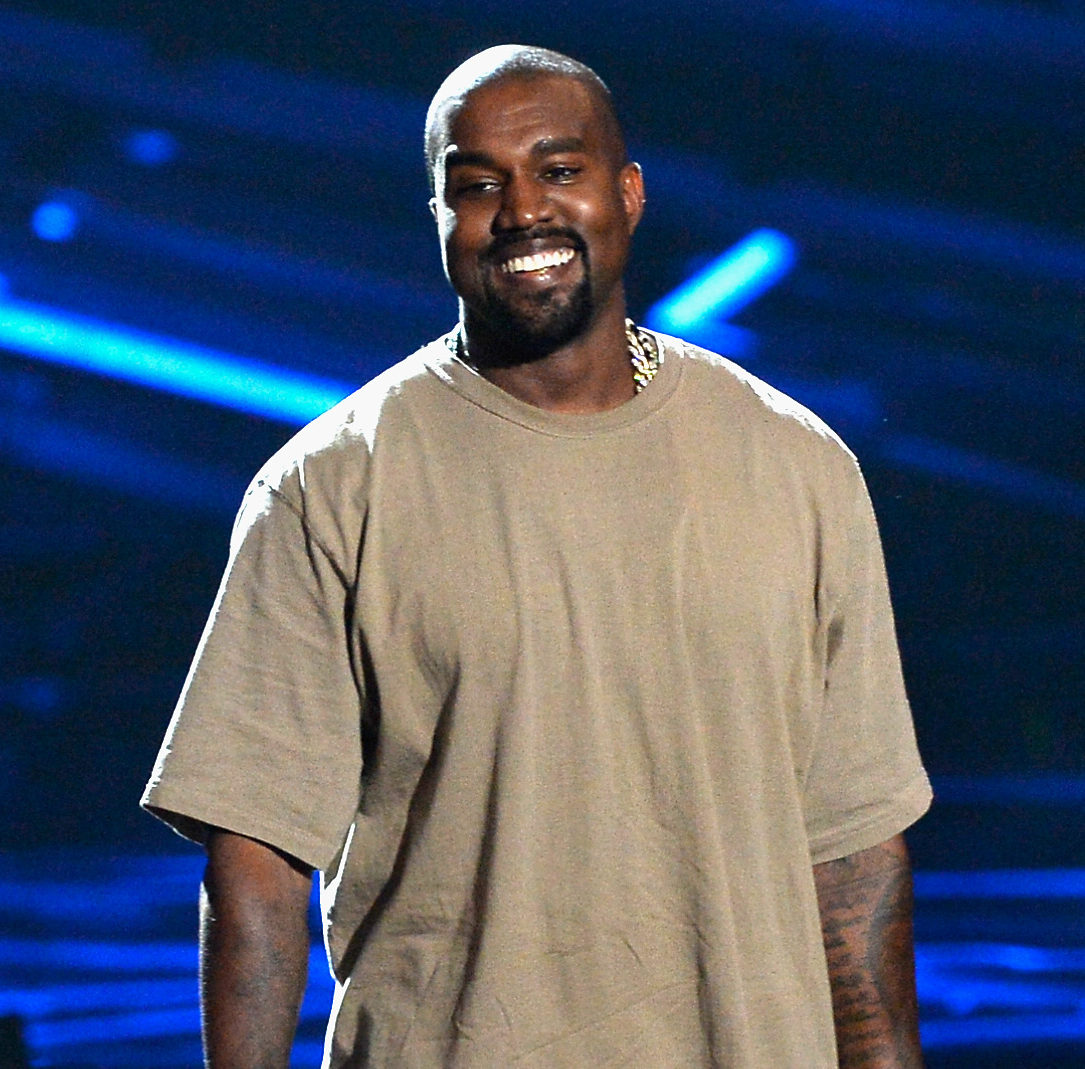 #Roommates, the last few months have been a whirlwind for Kanye West and his devoted fans, as the anticipation surrounding his 10th album ‘Donda’ reached incredible heights due to the multiple delays, endless listening events, and speculation about included features—but all of that has paid off in a big way courtesy of his recent sales figures.

According to @Billboard, Kanye West officially has the number one album in the country with ‘Donda,’ selling 327,000 copies in its first week. These numbers also mean that Kanye has the biggest debut of the year, topping the previous leader, Olivia Rodrigo, who sold 295,000 back in June. However, that’s not the only record that Ye broke, as hitting number one now means that he’s the first artist this century to have 10 albums debut at number one on the Billboard 200.

Now in terms of streaming, Kanye’s numbers are also record-breaking. ‘Donda’ accumulated over 775 million global streams, with 442 Million from Spotify and 242 Million from Apple Music worldwide. The album also set the record for hitting number one in 152 countries worldwide, while his live-streaming events broke records with each release.

As we also reported, he has two singles from ‘Donda’ currently in the Top 10 on the Billboard 100, with “Hurricane” at number 6 and “Jail” at number 10. There is also the much-talked-about leak of “Life Of The Party” by Kanye featuring Andre 3000, that was released without his permission by his rival Drake.

Meanwhile, Ye’s manager recently stated that there is a ‘Donda’ tour in the works, but it will be very different from any tour that fans are used to. Fans speculate it could be in a form similar to what Kanye created for his three listening events this summer.

The post Kanye West Reportedly Has The Biggest Album Debut Of 2021 With ‘Donda’ & Becomes The First Artist To Have 10 Number One Albums This Century appeared first on The Shade Room.