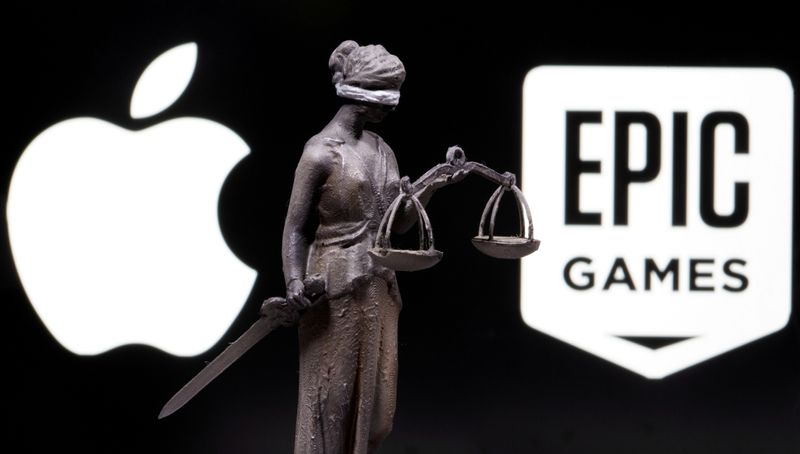 (Reuters) -A U.S. judge on Friday issued a ruling in “Fortnite” creator Epic Games’ antitrust lawsuit against Apple Inc (NASDAQ:)’s App Store, striking down some of Apple’s restrictions on how developers can collect payments in apps.