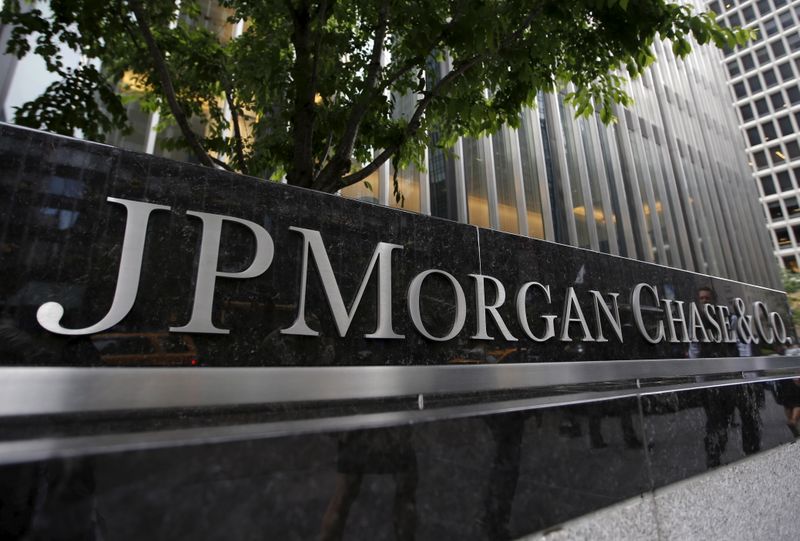 
(Reuters) – JPMorgan Chase & Co (NYSE:) on Thursday appointed Allison Beer as the chief executive officer of cards at Chase, making her the third woman in a row to lead the cards business at the retail bank.

Beer took over the reins from Marianne Lake, who is currently co-head of the consumer and community banking division with Jennifer Piepszak, also a former CEO of the cards business at Chase.

She was formerly with American Express Co (NYSE:), where she held key roles across mergers and acquisitions, card benefits and digital partnerships.

The bank named Rohan Amin as the chief product officer of Chase, a role that was held by Beer before her appointment as CEO of cards. Amin joined JPMorgan Chase from Lockheed Martin (NYSE:) in 2014, where he ran the global cybersecurity solutions division.

JPMorgan also appointed Gill Haus to the role of chief information officer at Chase. Haus, who joined the bank right before the pandemic took hold in the U.S. in February 2020 from Capital One, was hired to lead digital technology for the consumer bank.

Chase is JPMorgan’s retail bank which is housed within its consumer & community banking division.