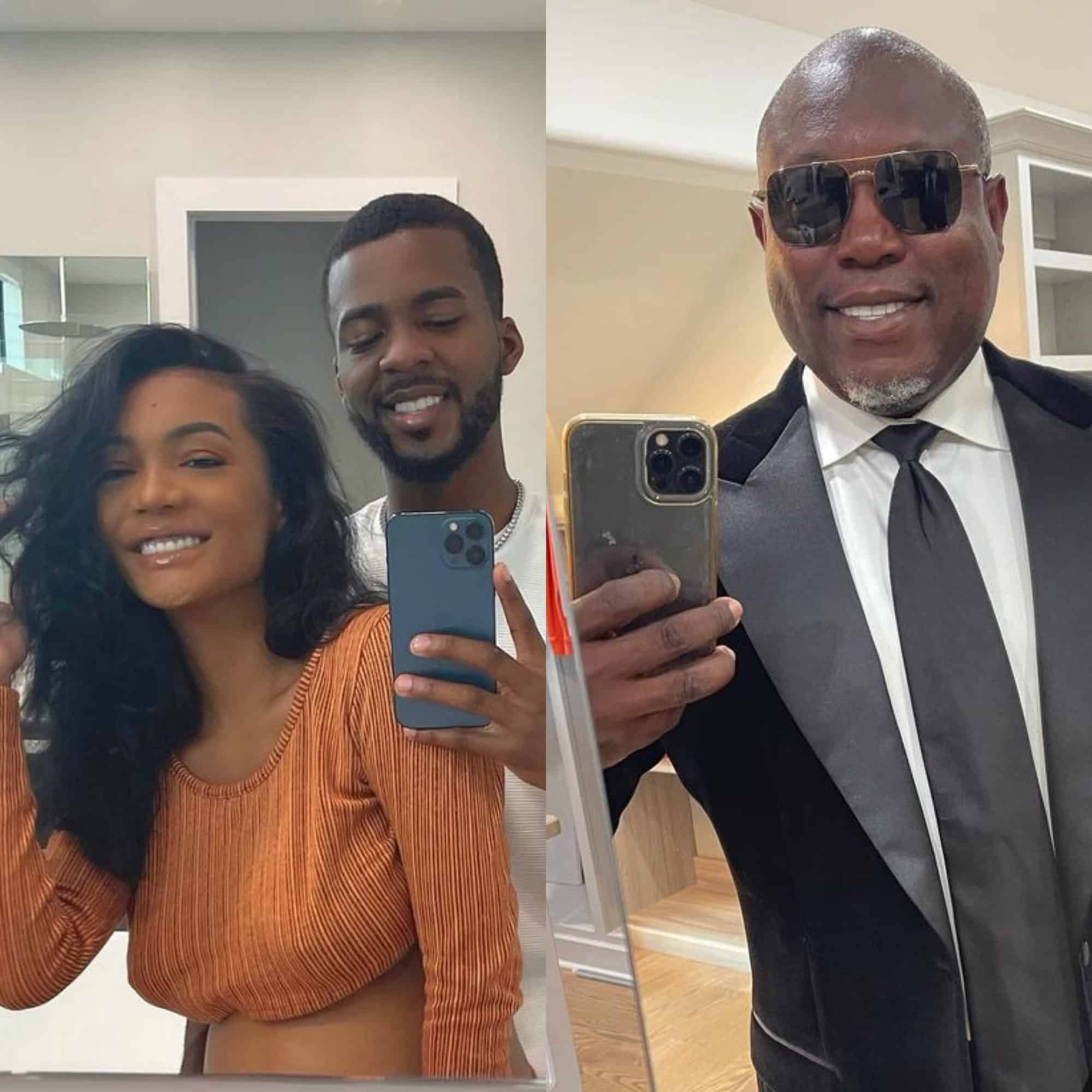 Roommates, earlier tonight, the tea was flowing as Falynn Pina got some things off her chest about her ex-husband Simon Guobadia. As we reported, in a series of posts, she claimed that Simon stalks her, posts subliminal captions about her & her man Jaylan Banks & sends packages to her home.

Well, we reached out directly to Jaylan, and he brought the receipts! He alleges that the drama has been going on for months and that he & Falynn changed their numbers and moved from her previous Sandy Springs, GA townhome. The couple now lives in Duluth. However, the move didn’t stop the alleged harassment from Simon. Jaylan claims that Simon sent packages to him & the expectant mother of his child’s home on August 24th while they were out of town.

“God knows how this dude got the address to our new house,” he explained. Jaylan agreed that Simon’s behavior is odd. He said, “You know how us men like to act in the beginning like we not hurt but deep down we are.” In addition to the packages being sent to the couple’s home, Jaylan claims whenever he & Simon happen to be at the same club, there is drama there too. He claims when he walks into a venue, Simon leaves within 5-10 mins. He also alleges that Simon alerts the owners to try and prevent Jaylan from entering.

So far, Simon and his fiancee “Real Housewives Of Atlanta” star Porsha Williams haven’t spoken out about the allegations from Falynn & Jaylan. The last post Simon made was gushing over Porsha and sharing how she’s the first workaholic he’s dated! Roommates, drop a comment below and let us know your thoughts on this tea!

R&B Singer Sarah Dash, From The Group ‘LaBelle’ Passes Away At The Age Of 76