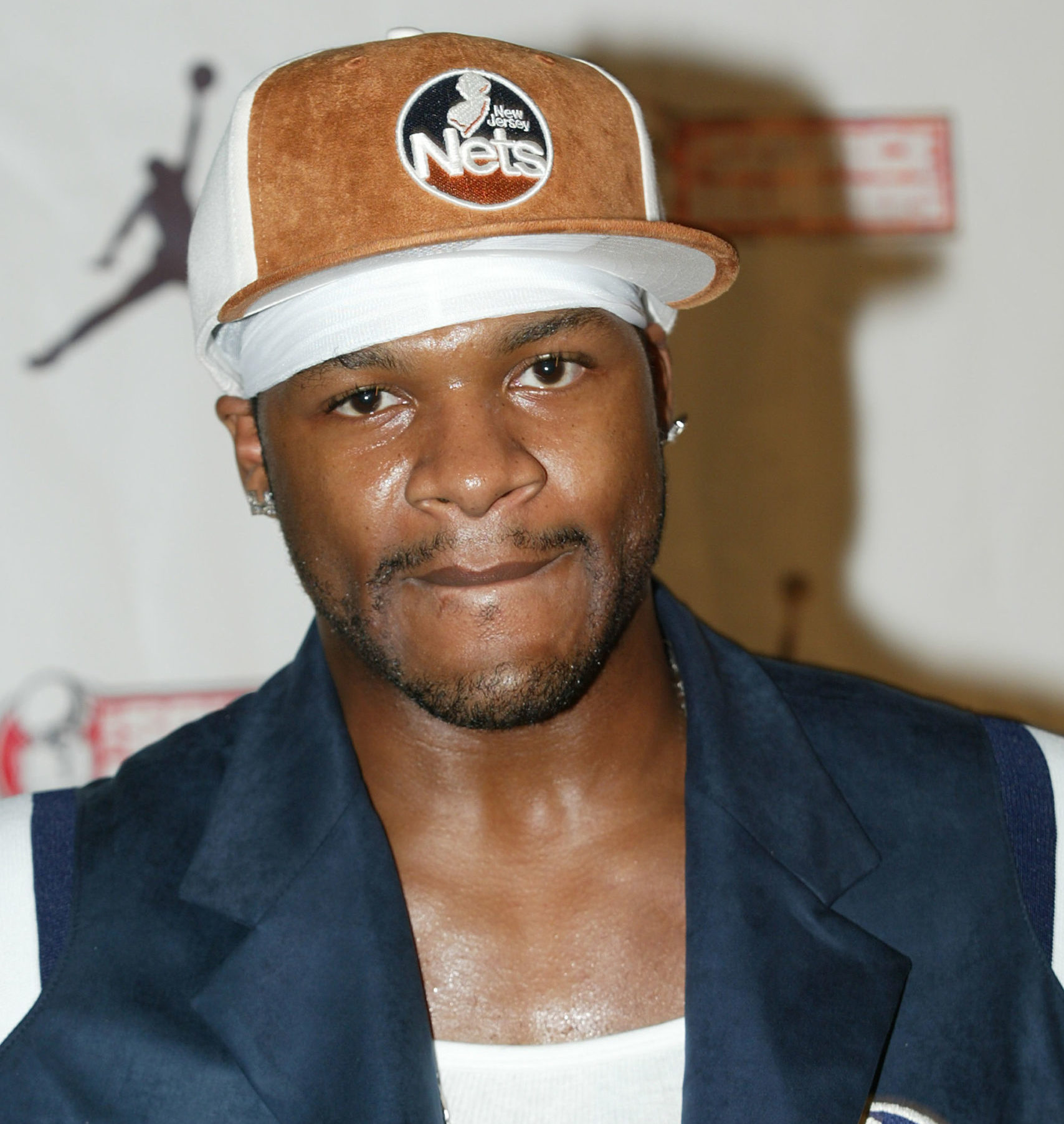 Jaheim Hoagland is facing legal troubles after police discovered 15 mistreated dogs in his New Jersey home. According to My Central Jersey, law enforcement responded to a “puppy in distress” report by visiting Jaheim’s place on Monday morning. It’s unclear who filed the report, however officers found multiple incidents of distressed dogs upon arrival. Jaheim was arrested on unrelated warrant charges, but racked up a third-degree animal cruelty charge and disorderly persons offense.

According to Somerset County Prosecutor Michael Robertson, multiple dogs were discovered locked in crates littered with dog feces and several inches of water. During their visit for the distressed puppy, cops  found six dogs in the driveway. Michael reportedly said that one of the six was later euthanized. It was initially found unresponsive in a water-filled crate.

As police moved to help the dogs in the driveway, they heard barking coming from inside the home. Upon investigating the sounds, they found nine additional dogs suffering from various stages of thinness and weakness. The animals were also reportedly denied access to food and water.

Shortly after the discovery, Jaheim was placed under arrest. However, the initial charge was related to a Somerset County Violation of Probation Warrant. He also had two more active municipal court warrants. He was taken into custody and recieved the animal cruelty charge along with a “failure to provide necessary care to an animal” offense.

As you may already know, Jaheim made his debut in 2001 with his album “Ghetto Love.” According to WBSS Media, Jaheim has sold approximately five million records worldwide and snagged three Grammy nominations.

Prosecutor Michael disclosed that 12 of the 15 dogs found are mixed-breed Pitbull Terriers. The remaining dogs include two American Staffordshire Terriers and one mixed-breed Boxer. This is an ongoing investigation.