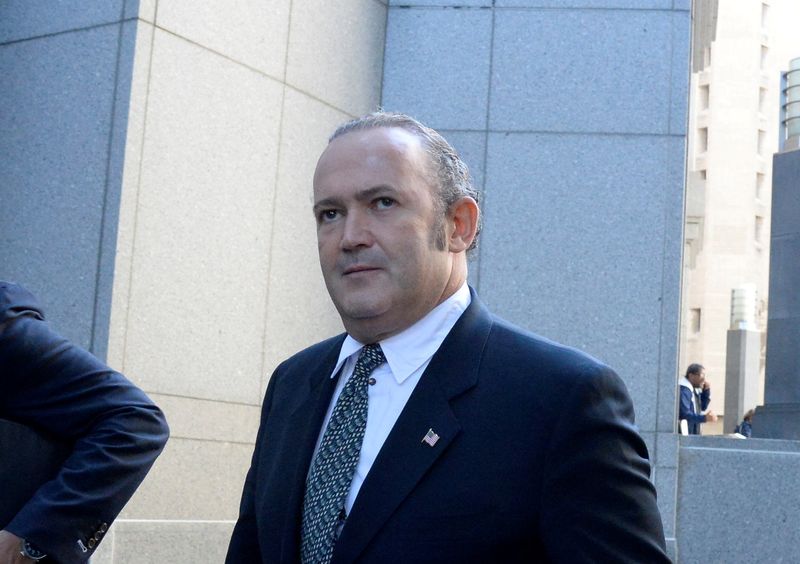 
(Reuters) -Igor Fruman, a former associate of Rudolph Giuliani, told a New York court hearing on Friday he will plead guilty to one criminal count in a campaign finance case.

Fruman worked to collect damaging information about Joe Biden before he became U.S. president. Giuliani, a one-time lawyer for former U.S. President Donald Trump, has not been charged or accused of criminal wrongdoing.

Fruman, born in Belarus, and co-defendant Lev Parnas, a Ukraine-born businessman, previously pleaded not guilty to charges including that they concealed a $325,000 donation to support former U.S. President Donald Trump’s re-election.