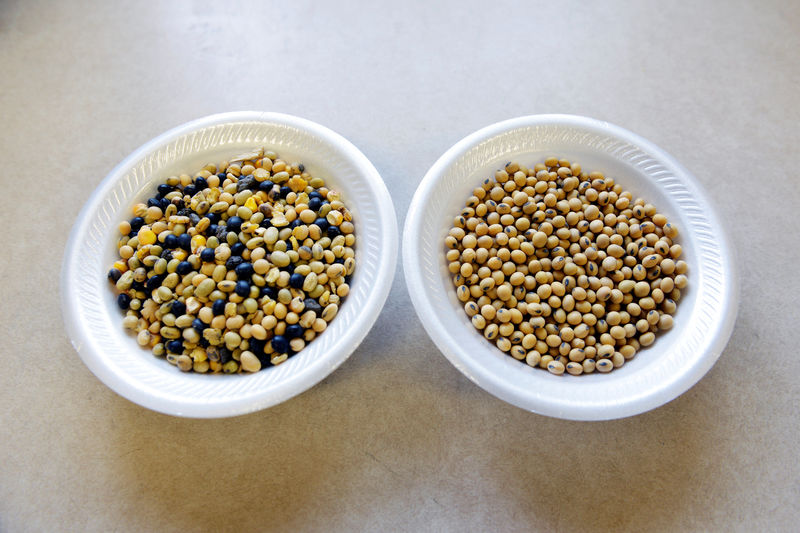 
(Bloomberg) — A key measure of U.S. soybean shipments plunged to a seven-year low after Hurricane Ida blasted through the country’s busiest agriculture port, snarling trade just as harvesting is about to ramp up.

Inspections of the crop for export, a critical step in the shipping process that is a proxy for how much is getting sent abroad, tumbled 96% last week to 68,000 metric tons. No activity was reported out of the storm-wrecked Gulf of Mexico, the major departure point for grain shipments loaded along the Mississippi River that snakes through Midwestern farming regions.

“People were in a holding pattern last week, waiting to see what happens in the Gulf,” Mike Steenhoek, executive director of the Soy Transportation Coalition, said in an interview. “If this were October or November, when the U.S. exports three to five times the volume, there would be a lot more pressure.”

There also weren’t soybean cargoes moved out of the Pacific Northwest last week, inspections data show. That region could see an up-tick in activity if shipments from the Gulf remain jammed. U.S. Agriculture Secretary Tom Vilsack on Monday said he doesn’t expect significant export disruptions from the storm.

The bulk of U.S. soybean cargoes inspected for export last week were destined for Mexico, which is typically reached by rail. The rest were sent out via sealed containers from Midwest locations. Corn export inspections last week totaled 276,000 tons, with about 39% shipped from the Gulf.

As far as this week, exports from the Gulf of Mexico aren’t likely to see much change by Thursday, the cutoff for the weekly U.S. government data, said Ken Morrison, a St. Louis-based independent commodity trader, said by email.