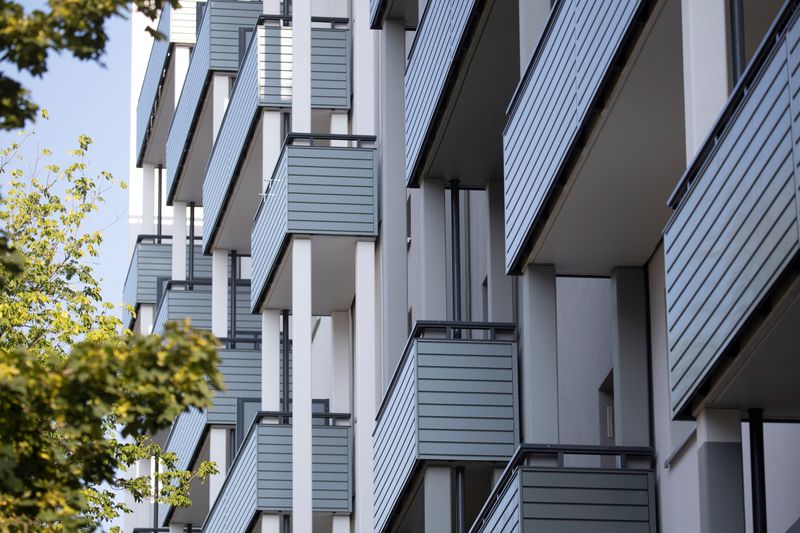 Once corrected for housing costs, euro zone inflation would have hit or even exceeded the ECB’s target some years, even as the bank was providing extraordinary stimulus to raise prices, figures from the study showed.

The paper, part of the ECB’s recent strategy review, concluded that housing costs would have led to “persistently higher” inflation since around 2014 and between 2018 and 2020, inflation would have been around 0.2-0.3 percentage points higher.

The ECB stopped asset purchases, commonly known as quantitative easing, at the end of 2018 and the figures on housing prices appear to support the argument of conservative policymakers at the time that inflation developments would have allowed for an earlier exit.

Although the ECB does not calculate inflation data, it said in July that it would consider estimates on the cost of owner-occupied housing on inflation until Eurostat, the EU’s statistics agency, fixes the broader measure.

Over two decades, however, the adjusted inflation figure would have been little different, the study argued, as housing costs could have been a drag on prices.

Still, policy hawks argue that exceptionally low interest rates put an upward pressure on house prices, so this pressure on inflation is likely to persist for years to come and data used to calibrate policy, are not capturing this.

The paper added that experimental, quarterly inflation figures with housing included could be published in 2023 while official quarterly data are not expected until 2026.