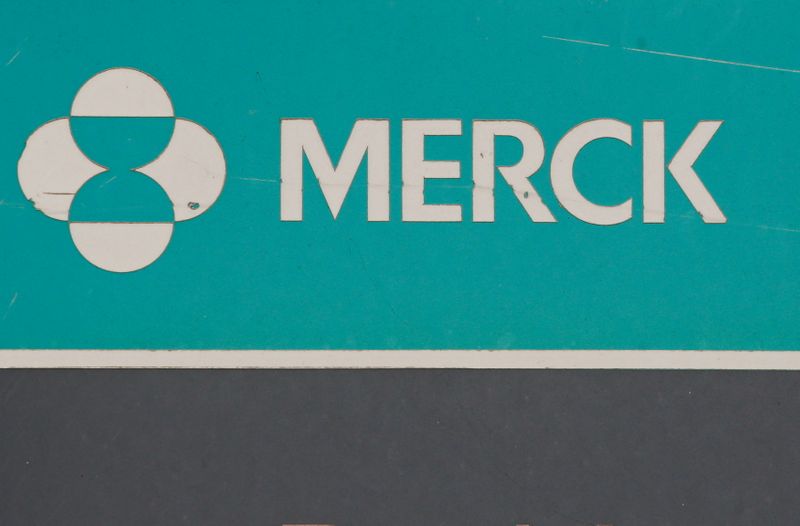 
(Reuters) – Investment management firm Holocene Advisors said it will not tender its shares in Acceleron Pharma (NASDAQ:) Inc into Merck & Co’s proposed $180 per share offer for the drugmaker, as it significantly undervalues the company.

Holocene owned 1.42% of Acceleron’s traded shares as of June 30, and is among the top 20 investors in the company, according to data from Refinitiv.

“A transaction now, at this price, is not compelling … (the offer) does not compensate XLRN shareholders adequately, given Acceleron’s strong pipeline and attractive long-term business prospects,” Holocene said in a statement on Wednesday.

Avoro Capital, which owns 7% of Acceleron stock along with its managed funds, had also said the deal undervalues the drugmaker.

Merck in September said it would buy Acceleron for about $11.5 billion, eyeing access to its rare disease drug candidate, sotatercept, which the company expects could bring in billions of dollars in sales.

Hertz says it may expand supply of Teslas to Uber to 150,000