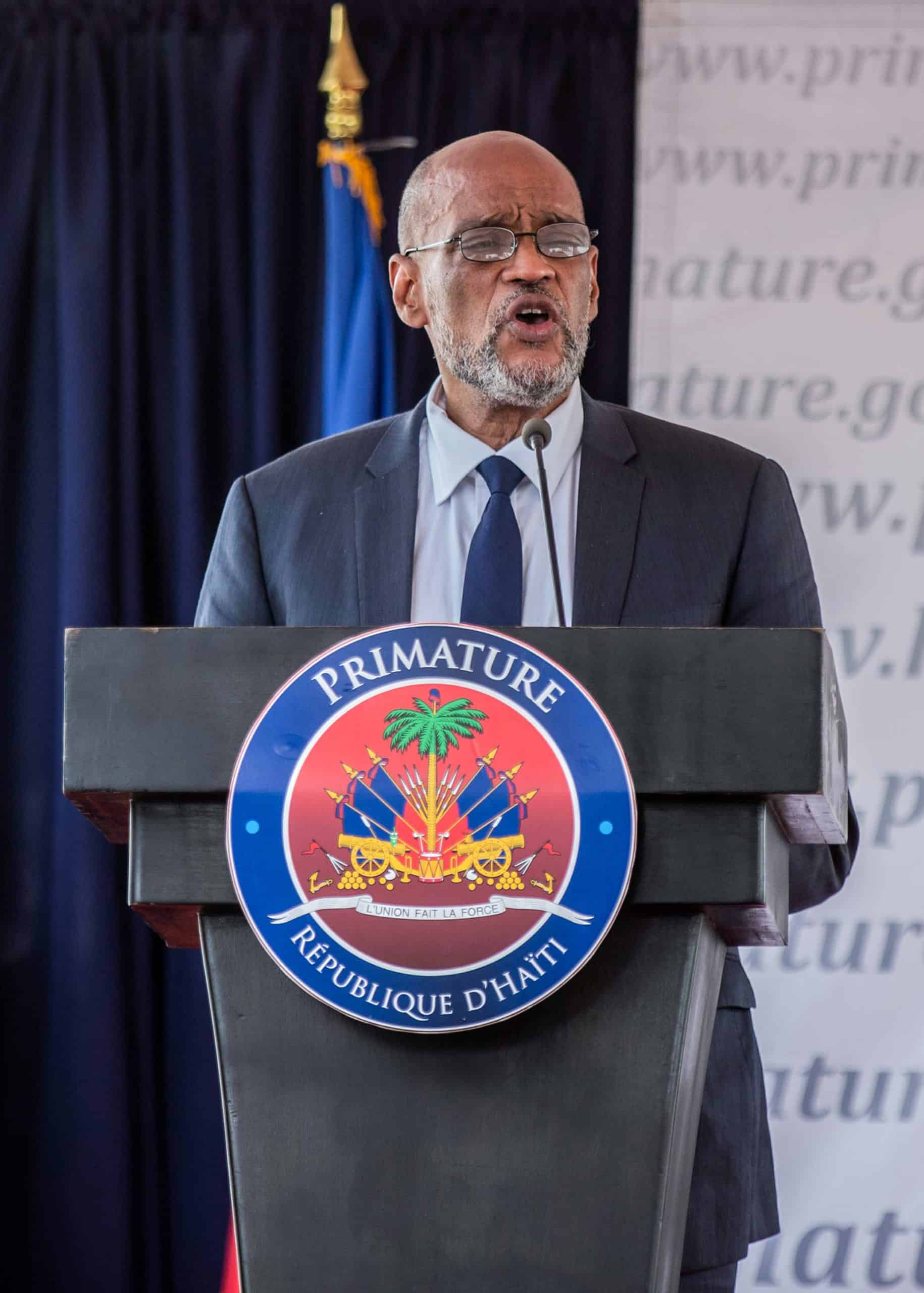 According to CNN, the Haitian top prosecutor is seeking to bring charges against Ariel Henry in connection with the assassination of the late President Jovenel Moise.

Henry was due in court to testify on Tuesday morning, CNN also reports.

It’s believed that Badio is on the run, CNN also reports.

According to reports, a press officer for the Prime Minister did say a “press conference would be held shortly.”

As a result, Henry has been barred from leaving the country.

As previously reported, two men believed to be Haitian Americans have been arrested in connection to the assassination of Haiti’s president along with a group of alleged retired members of the Colombian military.

James Solages and Joseph Vincent of Florida were among 17 suspects detained.

It was also reported that three other suspects were killed by police and eight are on the run–bringing the total number of suspects believed to be involved in Moise’s assassination to 28.