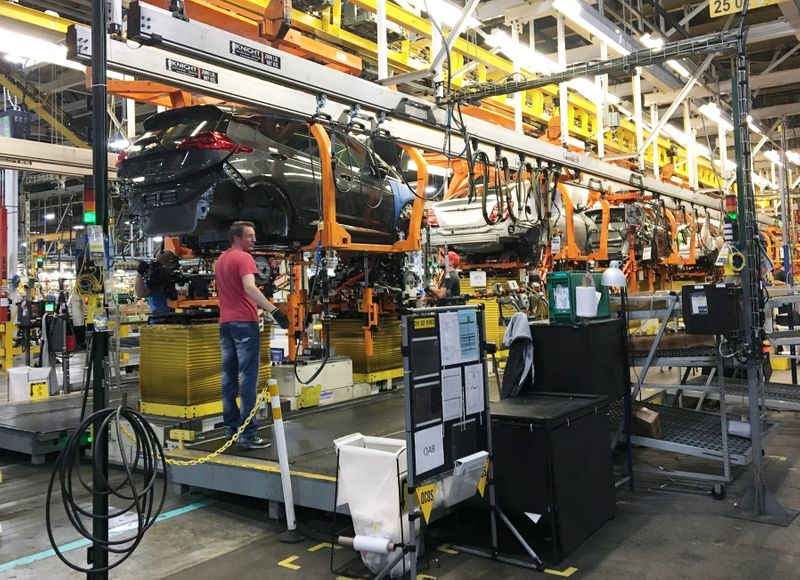 
WASHINGTON (Reuters) – General Motors Co (NYSE:) said on Monday that battery production has resumed for its recalled Chevrolet Bolt electric vehicle and that battery replacements will begin next month.

Last week, the largest U.S. automaker said it would extend a shutdown of a Michigan assembly plant to mid-October following a new recall of its Chevrolet Bolt electric vehicles over battery issues after 13 reported fires. GM declined Monday to say when it might resume production of the vehicles.

GM in August widened its recall of the Bolt to more than 140,000 vehicles to replace battery modules, at a cost now estimated at $1.8 billion. The automaker said it would seek reimbursement from LG.

GM says the root cause of the rare circumstances that could cause a battery fire is two manufacturing defects known as a torn anode and a folded separator.

GM said LG has implemented new manufacturing processes and has worked with GM to “review and enhance its quality assurance programs to provide confidence in its batteries moving forward.”

3 Must-Own Stocks for Your Portfolio By StockNews