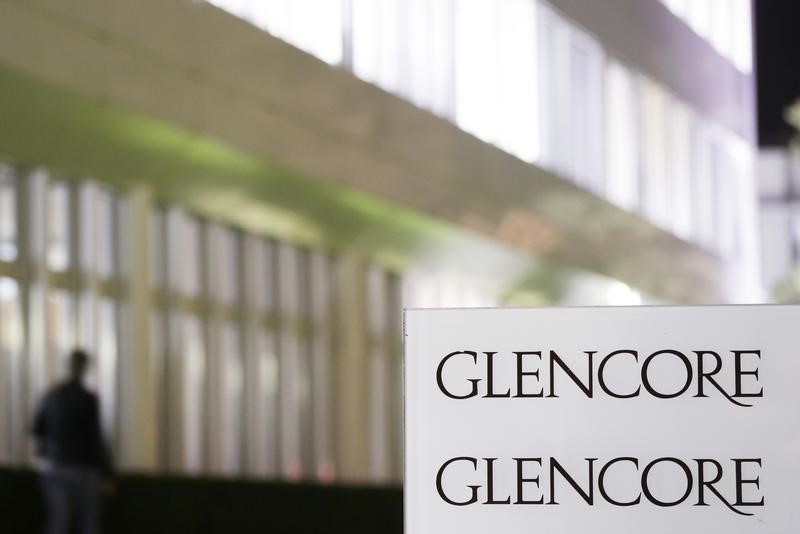 
(Bloomberg) — Glencore (OTC:) Plc is set to report another year of bumper profits from its trading business as the commodities giant joins rivals cashing in on soaring prices.

The unit’s core profit is now expected to hit the top end of its guidance range of $2.2 billion to $3.2 billion this year, Glencore said in a statement Friday. The outlook, an upgrade from a previous forecast for the top half of the range, would bring earnings from the trading business close to the record $3.3 billion it reported last year.

Commodities such as and aluminum surged in the first half of the year, fueled by trillions of dollars in government stimulus as the global economy looks to rebound from the pandemic. Thermal coal, a crucial commodity for Glencore, has also rallied strongly in recent months.

Rival traders such as Vitol Group and Trafigura Group have also made bumper profits, underscoring the lucrative opportunities seized by the biggest commodity traders as metal and energy markets were upended by the pandemic and the economic recovery efforts that followed.

At its mining operations, Glencore has been forced to lower some of its production goals for the year. Full-year , and coal output will be lower than previously expected.

The company also reported that it had produced 1,100 tons of from its Mutanda copper and cobalt mine in the Democratic Republic of Congo. Glencore is processing metal stockpiles as it preparing to reopen the mine — one of the biggest producers of battery metal cobalt, which was closed in late 2019 after prices crashed.

Glencore is scheduled to report first-half earnings next week.