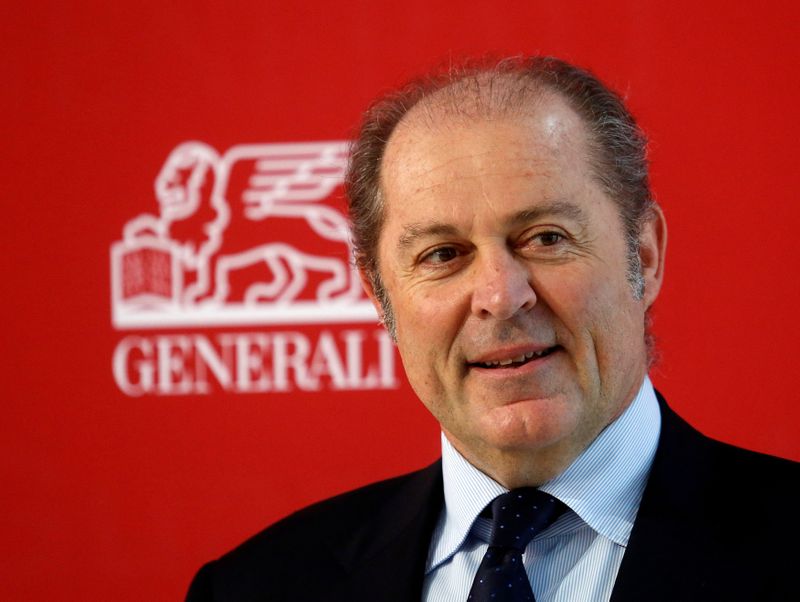 
MILAN (Reuters) – Generali (MI:) said a majority of its board members was in favour of keeping Chief Executive Philippe Donnet in his job for another mandate, as shareholders in Italy’s biggest insurer spar over governance and strategy.

Generali said a majority of non-executive directors had expressed appreciation for Donnet’s work at a meeting on Tuesday and had welcomed his willingness to be re-appointed when the insurer names a new board in the spring.

Two people close to the matter said eight out of 12 board members at the meeting were in favour of Donnet.

Generali said the outgoing board would put forward Donnet as CEO if it decided to file its own slate of nominees – as it is allowed to do for the first time after a change in the company’s by-laws last year.

Caltagirone and Del Vecchio, respectively Generali’s No.2 and No.3 investor, are ready to support an alternative CEO candidate, sources have said, while Donnet has the backing of Generali’s single biggest shareholder Mediobanca (OTC:).

In a sign that simmering tensions are coming to a head, Del Vecchio and Caltagirone on Saturday unveiled a consultation pact over their combined 11% Generali stake.