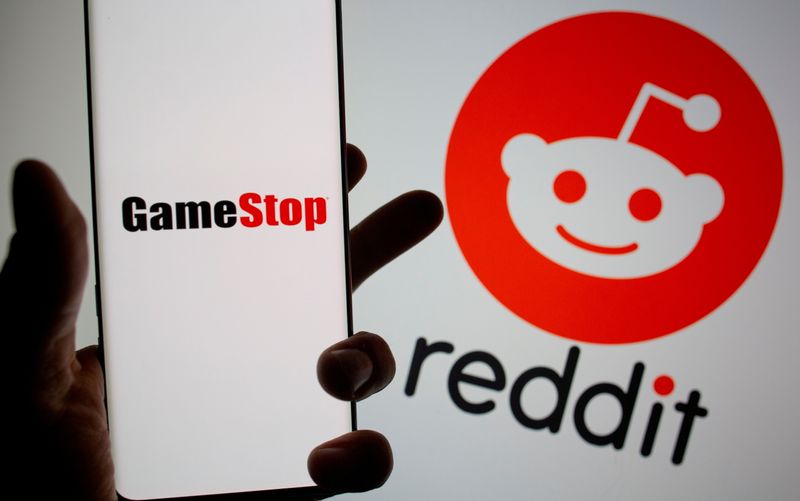 
BOSTON (Reuters) -GameStop Corp, the videogame retailer at the center of this year’s “meme stock” trading frenzy, beat analysts’ estimates for quarterly revenue on Wednesday, as vaccinations encouraged people to return to its stores.

Net sales rose to $1.18 billion in the second quarter ended July 31 from $942 million a year earlier, above the average estimate of $1.12 billion by four analysts, according to IBES data from Refinitiv.

The results come as investors closely track chairman and top shareholder Ryan Cohen’s efforts to build out the company’s online business to take on big-box retailers and revive its stores to bring back gamers. This was also the first quarter for GameStop (NYSE:) CEO Matt Furlong who joined in June and replaced George Sherman.

At the annual meeting in June, Cohen emphasized the company’s focus on “long-term growth” as it takes on both big-box retailers and works to revive its own network of stores.

GameStop reported a net loss of $61.6 million compared with a loss of $111.3 million in the year-ago quarter.

The company ended the quarter with $1.78 billion in cash and ended the period with no long-term debt other than a $47.5 million low-interest loan associated with the French government’s pandemic response.

This is GameStop’s second straight quarterly revenue beat after having missed estimates for more than two years as the company struggled with gamers shunning physical discs to download and play online, a trend that accelerated during the pandemic.

Adjusted loss per share was 76 cents, while analysts had expected a 67-cent loss, according to Refinitiv IBES data based on the work of four analysts.

Zynga or Electronic Arts? By StockNews