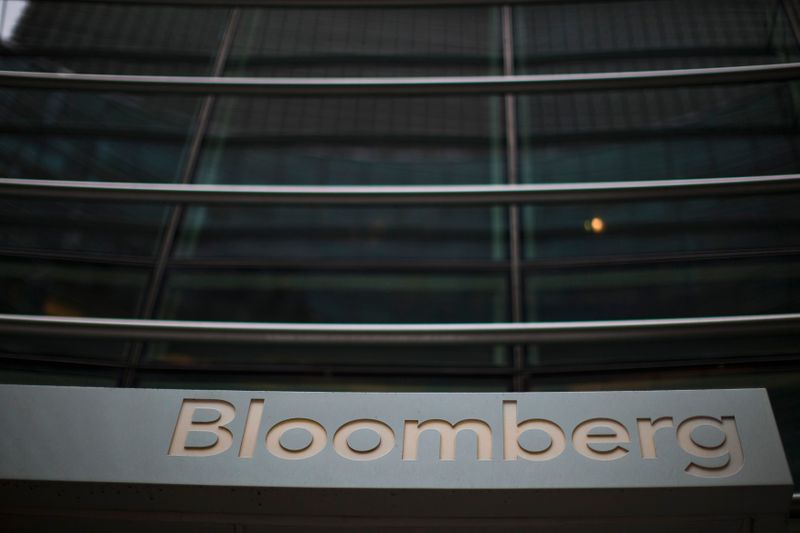 Bloomberg News was originally fined five million euros ($5.9 million) in December 2019 for publishing a hoax press release in November 2016 relating to construction group Vinci, which had filed a legal complaint to the AMF.

The AMF said at the time that Bloomberg should have known the information in the hoax press release was false.

“Our journalists, among others, simply reported on what appeared to be newsworthy information and were the victims of a sophisticated hoax, the perpetrator of which has not yet been found,” a Bloomberg spokesperson said after Thursday’s ruling.

“We hoped that the court would recognize the issues of press freedom at stake. We are disappointed the court has not overturned the original decision and will consider our options on appeal”, they added.

Vinci shares fell as much as 18% on Nov. 22, 2016 after the hoax statement, which said that the French group would revise its 2015 and 2016 accounts and fire its chief financial officer.

The AMF had said it had taken action against Bloomberg because it had published the statement without verifying it.

Vinci’s share price recovered after the company denied the Bloomberg report and said that the statement was a hoax.

The appeal court’s ruling was not immediately available on its website or on the AMF’s own site.