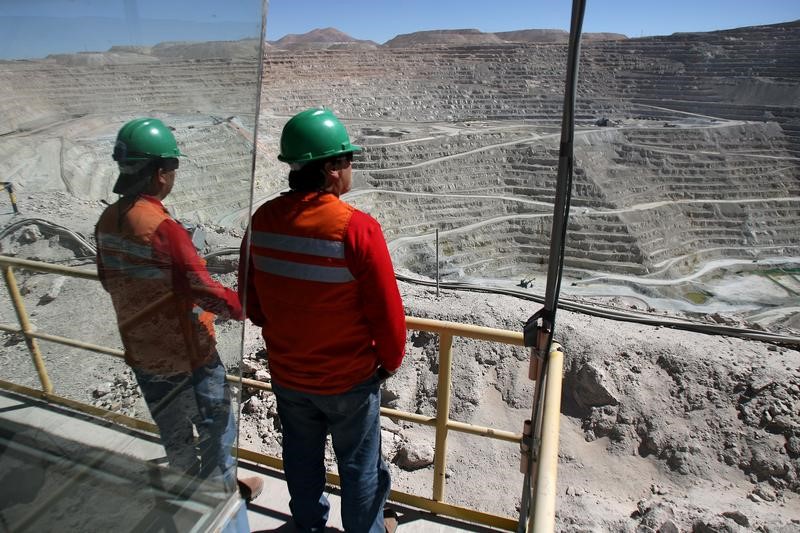 
MELBOURNE (Reuters) – Fortescue Metals Group (OTC:) has reached a deal with the Wintawari Guruma Aboriginal Corporation (WGAC) to oversee development of new mines at its Solomon Hub iron ore operations in Western Australia, the groups said in a statement.

The destruction cost Rio’s chief executive and two senior leaders their jobs, sparked a public furore and a parliamentary inquiry set to deliver its findings next month. Last year, BHP set up a new heritage council with the Banjima people.

“Working collaboratively, we will ensure that Eastern Guruma people are active participants in the future development of mines on our country,” Wintawari Chair Glen Camille said in the statement.

The arrangement would enable deeper consultation over protection of culturally significant sites while building a better future for the people, he added.

Formerly at loggerheads, Fortescue and WGAC are to form a co-management joint venture to develop the East and West Queens deposit that is part of the miner’s Solomon hub, which has annual production capacity of 75 million tonnes of iron ore.

It will work on all stages of the mine development.

Fortescue delayed 2019 royalty payments to WGAC after the group missed its timeline for consent, though WGAC told the parliamentary inquiry it had been waiting for more information, as the area had numerous sacred sites.

The group was unhappy with how Fortescue preserved another site, as well as its approach. In February, Fortescue apologised to WGAC for clearing land on a heritage site without ensuring elders were present as had been agreed.

Mining tenements cover more than 93% of Eastern Guruma country, making it one of the most heavily explored regions in Australia, WGAC has said.

Fortescue runs the large Solomon mine and a rail line on Eastern Guruma country while Rio runs six mines and three rail lines. Both firms are seeking approval for significant expansion, WGAC said.