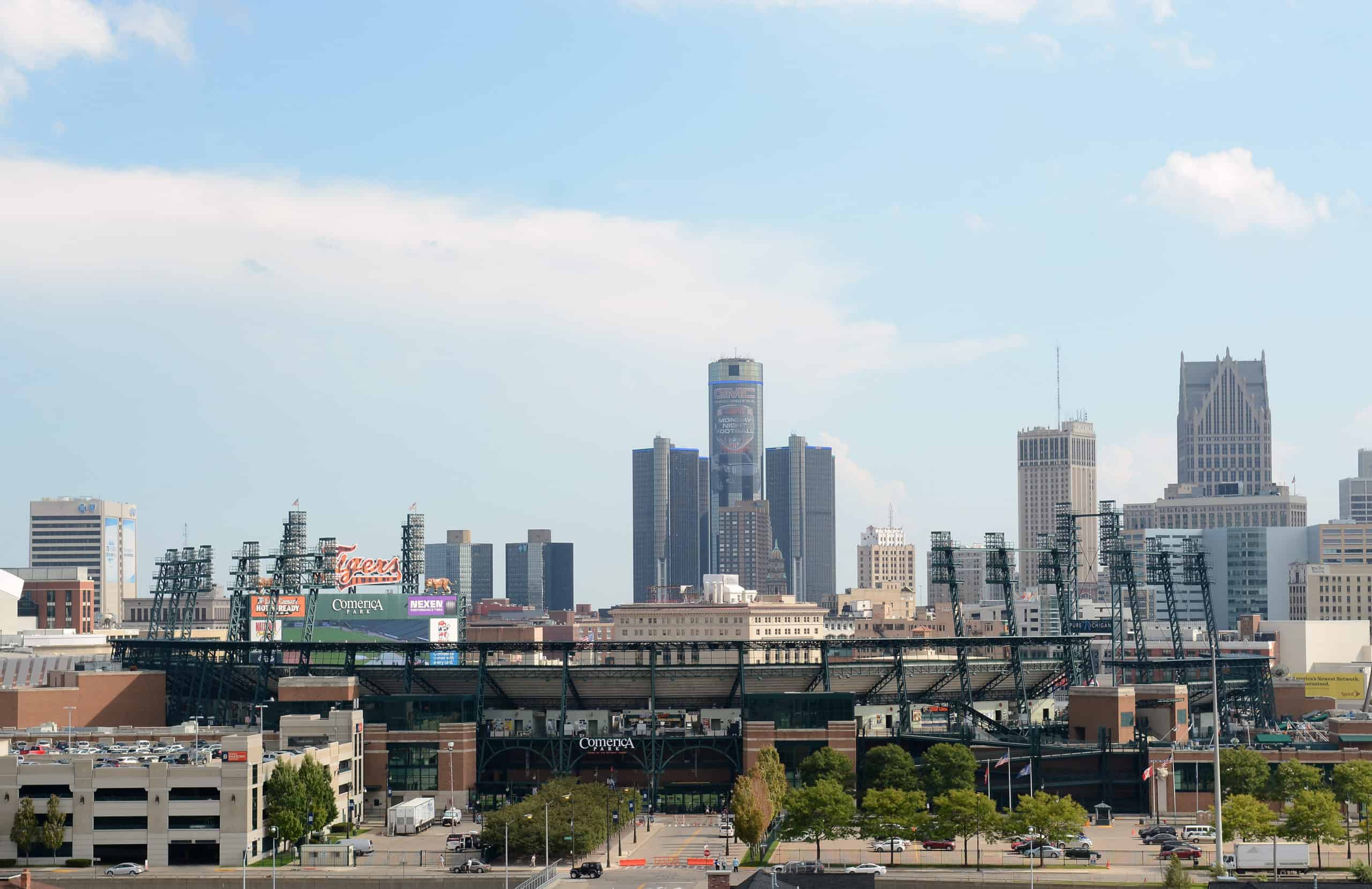 As many HBCU alums and current students prepare for Homecoming, the city of Detroit is preparing to reopen its first HBCU.

Originally founded as the Lewis College of Business in 1928 by Violet T. Lewis in Indiana, former Nike designer, Dr. D’Wayne Edwards, plans to reopen the school after it was closed in 2013, according to Detroit News.

“82 years later, and 14 years since it lost its accreditation as HBCU, I am honored to be resurrecting Violet T. Lewis’s legacy in Detroit,” Dr. Edwards said in a press release.

It’s reported that Edwards has the support of Target, Mayor Mike Duggan, and  the Gilbert Family Foundation.

In order to be recognized as an HBCU, Edwards must go through the proper channels for approval.

“In order to fully open and operate as an education facility, PLC has to request approval from the Michigan Department of Education, and the state legislature has to approve the school’s request to be recognized as an HBCU in the state of Michigan,” Metro Times reports.

Mayor Duggan feels that Detroit should have an HBCU. Without the university, there’s a void in the city.

“As a predominantly Black city, Detroit should have an operating Historically Black College. Not having one has been a hole in our educational landscape for too long,” said Mayor Mike Duggan in a statement. “To have the first HBCU anywhere to reopen happen in Detroit would be a tremendous demonstration of how our city is coming back as a city of opportunity for people of color.”

The official name of the school will be  PENSOLE Lewis College of Business and Design (or PLC), as  Edwards is also the founder of PENSOLE, a footwear design academy based in Portland, Oregon.

The school has also partnered with College of Creative Studios (CCS). If all goes well, it will be the  “first designed-focused HBCU.”