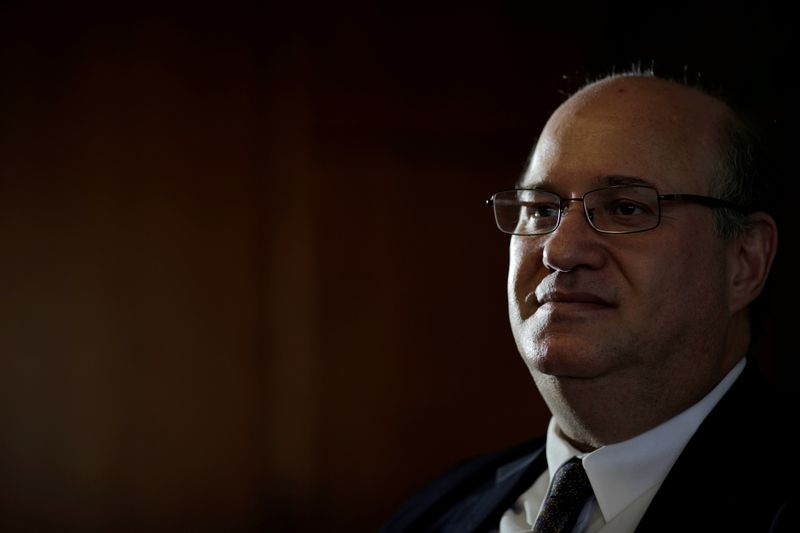 “I am delighted that Ilan will join our team as the new (Western Hemisphere) Director,” Kristalina Georgieva, the IMF’s managing director, said in a statement.

“His proven track record as a policymaker, communicator, as well as his depth of knowledge as an international finance executive and his familiarity with the Fund’s work will be invaluable in helping our member countries in the region,” Ms. Georgieva stated.

Goldfajn, 55, will take over on Jan. 3, 2022, and replace Alejandro Werner of Mexico, who left on Aug. 31. Nigel Chalk, the department’s deputy director, will continue to oversee the region on an interim basis until then.

An Israel-born Brazilian, Goldfajn worked as an economist at the IMF from 1996 to 1999, and was the president of Brazil’s central bank from May 2016 to February 2019. His experience in the private sector includes being chief economist of Itaú Unibanco and most recently chairman of Credit Suisse (SIX:) Brazil’s Advisory Board.