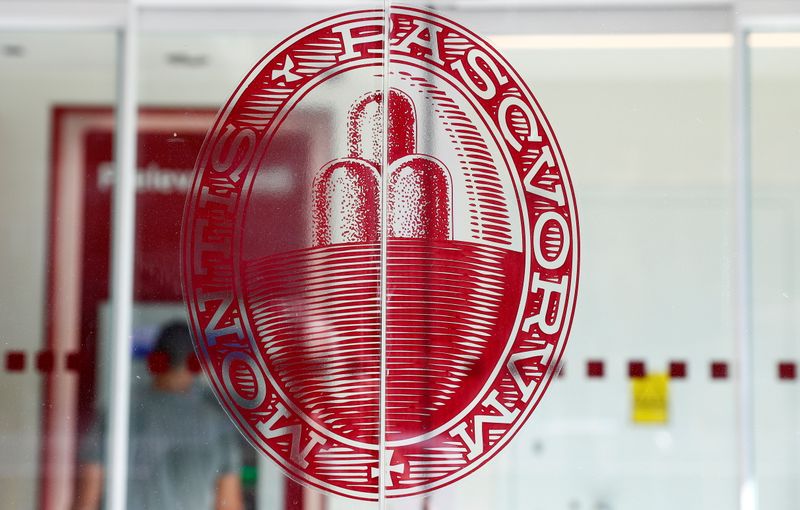 
By Giuseppe Fonte and Valentina Za

The scheme applies to all companies, but it benefits mostly banks and is a key plank of an incentive package the Treasury has tabled to sell MPS to stronger rival UniCredit.

The extension would give UniCredit more time to approve the purchase of “selected parts” of MPS it has been discussing with the Treasury since early August.

In their current form, the tax breaks Rome introduced with the 2021 budget allow banks to pay a fee to turn into tax credits so-called deferred tax assets (DTAs) stemming from past losses in the case of merger deals approved by directors or shareholders by Dec. 31, 2021.

The Treasury is now considering extending that deadline to June 30, 2022, the sources said.

UniCredit and MPS are still negotiating the terms of their deal. While a preliminary accord is expected in the coming weeks, according to several people close to the negotiations, the formal approval that unlocks the incentives would require longer.

Italy’s tax agency in September clarified the scheme can be tapped for multiple, separate merger deals, which bankers said potentially opened the door to three-way mergers were the incentives to be extended.

The Treasury at present is planning to leave unchanged a cap on the incentives set at 2% of the assets of the smaller bank involved in the merger, the sources said.

Earlier this year the Treasury tried to push through measures to extend the incentives and raise the cap to 3%, but a political pushback forced it to shelve the changes, which would have been very costly.

Sources said at the time the ministry could review the cap and the timeframe of the incentives at a later stage.

The scheme has met resistance within Prime Minister Mario Draghi’s coalition where many politicians are against using taxpayers’ money to spur bank mergers and could still try to block the Treasury’s push to lengthen the incentives.

In its current formulation, the scheme entails a 2.2 billion euro ($2.6 billion) boost for a buyer of MPS.

Analysts see the incentives as a key consolidation driver for the Italian market, where mid-sized lenders like Banco BPM and BPER Banca are under pressure to seek a tie-up after Intesa Sanpaolo (OTC:) last year snatched UBI, the healthiest second-tier player, to cement its domestic leadership.