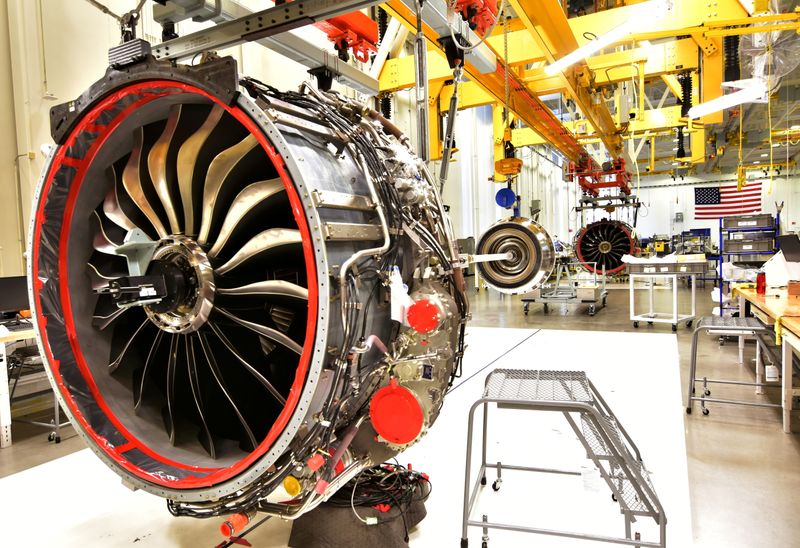 
By Allison Lampert and David Shepardson

The warning from the U.S. Aerospace Industries Association (AIA) comes as aerospace firms are more exposed to unexpected regulatory or economic hiccups following the COVID-19 crisis.

The standards would curb the flow of potentially damaging soot particles and do not take effect until the start of 2023.

But executives warn an already overstretched supply chain needs clarity long before then to avoid disruption. And they complain that a process involving two Washington agencies is moving too slowly, while Europe has already taken action.

The rules must be vetted by the Environmental Protection Agency (EPA), which expects to produce a final rule by September 2022.

But industry officials say the EPA’s timetable means the deadline could be placed at risk because the changes must also be signed off by the Federal Aviation Administration (FAA).

It is not clear when the FAA would complete its work, but industry sources say it is likely to take several months. After that, they say, companies would need further time to adapt.

GE said it encourages the administration “to accelerate its rule making” so that manufacturers have “clear standards for demonstrating compliance prior to the 2023 deadline.”

Both agencies, EPA and FAA, said they are working towards completing the process by the time the global standard becomes effective at the beginning of 2023.

Still, questions over whether the deadline will be met have prompted some executives to contemplate an unusual workaround by seeking approvals indirectly from the European Union Aviation Safety Agency (EASA), the FAA’s counterpart in Europe.

Such a step is possible because of the interconnected nature of the aerospace industry. But it would need the involvement of the FAA and could create extra work and costs for U.S. manufacturers, a senior industry source said.

The proposal comes at a time when U.S. regulators are seeing their traditional aviation leadership increasingly diluted after a crisis over the design and approval of Boeing (NYSE:)’s 737 MAX.

“Any actions EASA may take on this matter will be coordinated closely with the FAA,” an EASA spokesperson said. The FAA did not immediately reply to a request for comment on the potential workaround.

The UN’s International Civil Aviation Organization (ICAO), whose governing council adopted the new global standards in 2020, has said they will reduce the environmental and health impact of sooty emissions known as non-volatile particulate matter.

ICAO cannot impose its will on governments, so the United States, Europe and other countries that produce planes must translate the global engine standards into national rules.

EASA said European companies had already begun submitting applications aimed at complying with the rules, which apply to engines supplying at least 6,000 pounds of thrust that are in production starting from 2023 and new designs after that.