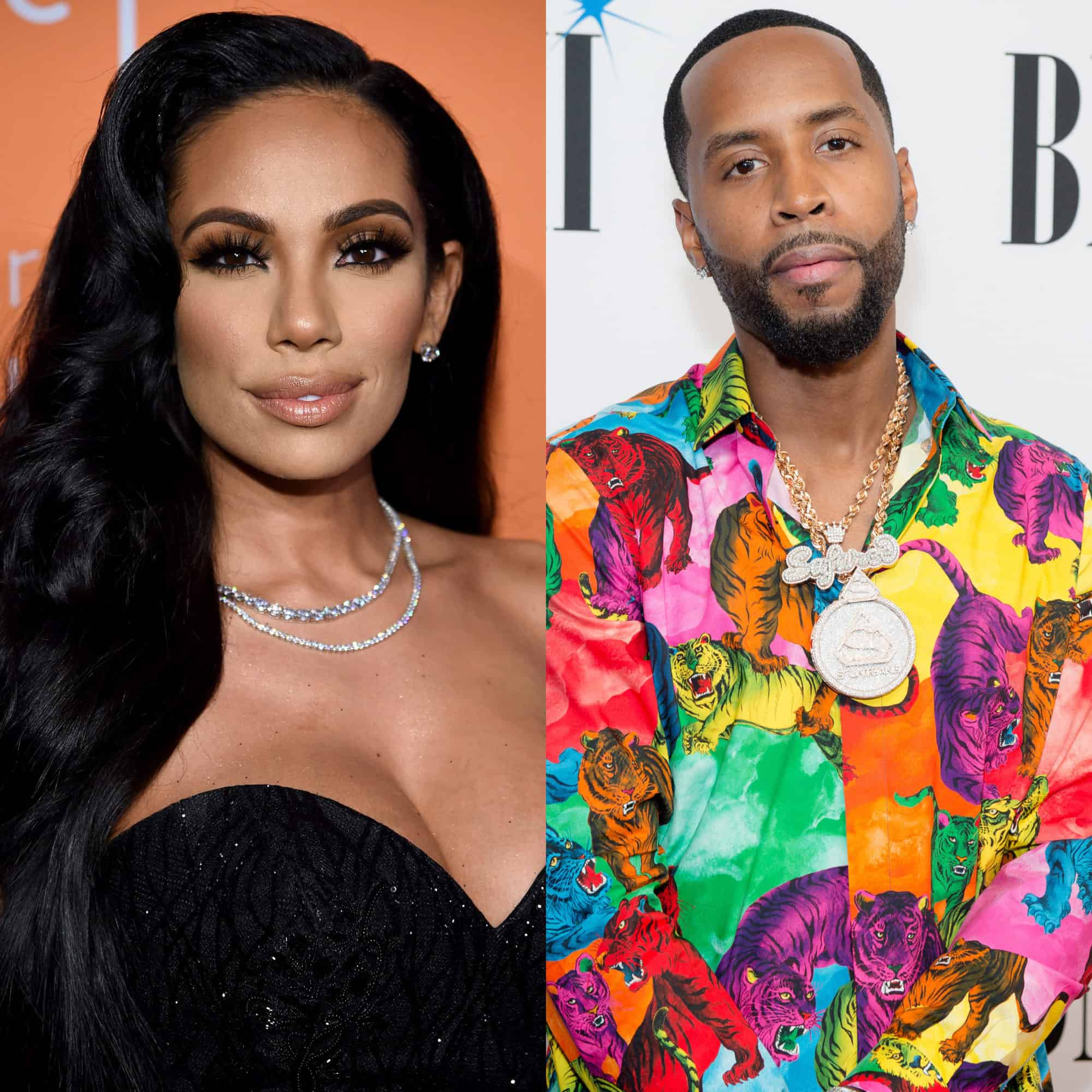 Whew! Erica Mena is just like us regular folks, at least those of us who don’t rock with false narratives about our actions. The reality television star took to Twitter to put allegations to rest about who could be present in the delivery room during her most recent birthing experience.

“I seem to still be getting bashed by this false narrative that I wasn’t letting my husband into the delivery room,” Erica tweeted on Tuesday morning.

As previously reported, TMZ obtained court documents in June filed by estranged husband Safaree Samuels. In the paperwork, Safaree requested the court’s help to ensure he’d be present for the birth of their second child and first son together.

“Safaree makes it clear he wants to witness his child’s birth, but firmly believes the only way he can assure that happens is for the court to step in and force Erica to allow it,” TMZ reported.

Their son Legend Brian Samuels was born less than a month after the report circulated online. He remained hospitalized in the NICU. At the time, Erica revealed on social media that she felt “guilty, confused and scared” as she journeyed between the home and hospital daily. Meanwhile, Safaree faced criticism for his vibrant posts allegedly partying and traveling during Legend’s hospitalization.

Still, since the release of TMZ’s report, Erica has also faced online bashing. According to Erica, folks seemingly believe she actively tried to keep Safaree from being in the delivery room. Now, the mother of three has taken time to put those folks in their place. She revealed that the court filing was also “extremely surprising” to her given Safaree’s alleged absence during her prior hospitalizations.

“NEVER did I say or even think to not have him in the delivery room,” Erica tweeted. “Maybe due to a guilty conscience or a money hungry lawyer on that end is what lead for that to even be filed in court. Never been or will be the type to keep him from them.”

Prior to this reveal, Erica also tweeted about how “embarrassed” she feels. In the tweet, she’s referring to her experiences before and after giving birth. She doesn’t specify which experiences. However, we do know it’s been a whirlwind for the ex-couple in the last few months. Between Safaree’s $50,000 property damage lawsuit against her, cheating accusations against him and the airing of their marriage troubles on Love & Hip-Hop ATL’s latest season, the public displays are a lot.

“This postpartum sh*t is hard,” Erica tweeted. “My babies really been my source of strength. Because in all honesty I don’t even know how I’m doing it.”