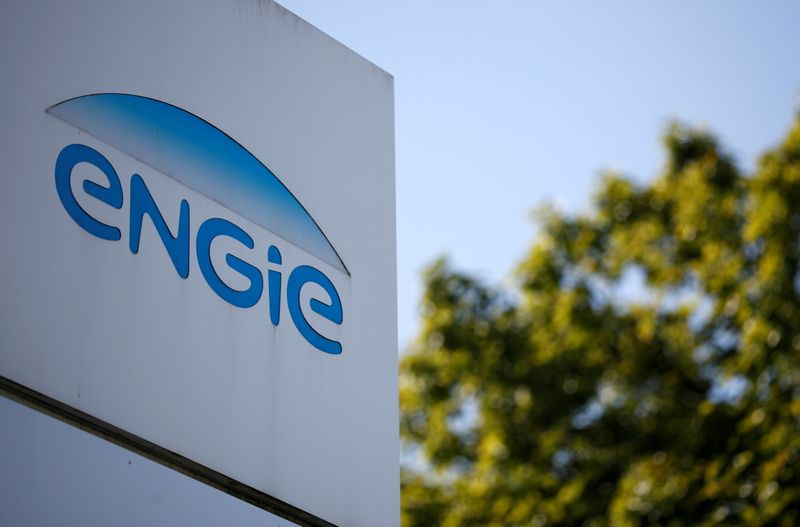 PARIS (Reuters) – French energy group Engie expects to have a shortlist of would-be buyers for its Equans services unit by the end of September, according to two sources familiar with the discussions.

U.S. investment firm Apollo Global Management (NYSE:) Inc is among the seven firms that have submitted non-binding offers for the unit, according to the sources.

The value of the deal is estimated at around 5 billion-6 billion euros ($5.94 billion-$7.12 billion), according to sources close to the deal.

The sources said the company is expecting to shortlist potential buyers by the third week in September, who will then be given access to company data. It expects binding offers around the end of November, and to select a buyer by year-end, they added.

French firms Bouygues (PA:), Eiffage and Spie have each already said they have submitted offers.

Grab a Spot in Tomi’s Presale by Bagging an NFT – 345+ ETH Raised! By CoinQuora