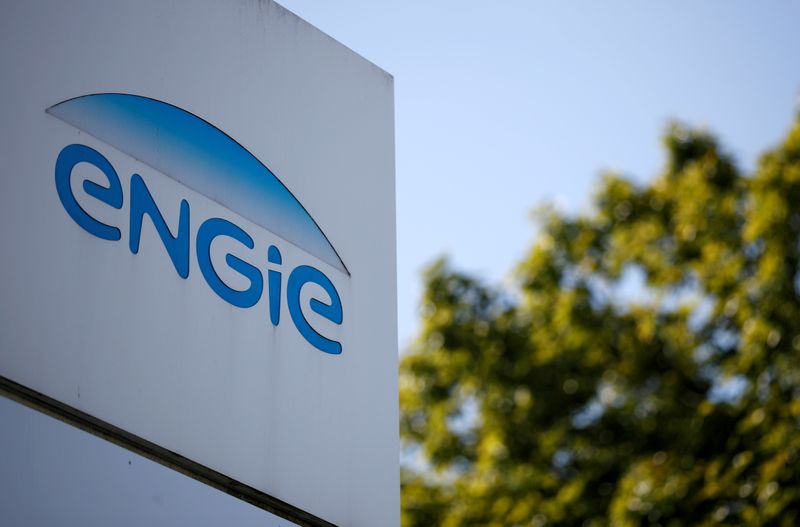 
PARIS (Reuters) – French utility Engie has selected five out of seven bidders for its Equans services unit and hopes to elicit binding offers in the coming weeks, two sources familiar with the matter said.

The gas and power group is simplifying its sprawling structure, which includes a Belgian nuclear arm that is due to be phased out, and is raising funds by selling off non-core assets to expand into renewable energy.

The services businesses, which include areas like building maintenance, was hoping to attract bids of between 5 and 6 billion euros, sources have previously said. The offers hit the high end of that range, one of sources on Wednesday said.

U.S. investment firm Apollo Global Management (NYSE:) and a duo formed by private equity firms CVC and PAI have been struck off the list of bidders, the sources added.

Industrial groups Bouygues (PA:), Eiffage and Spie have made it through to the next round, as well as Bain and Carlyle. Binding bids are expected by the end of October, the sources said.

Engie, which is almost 24% owned by the French state, aims to wrap up the process by the end of the year and ahead of a presidential election in 2022. It is likely to look at job guarantees offered by the various bidders as well as the prices as it reviews the offers. Equans employs 74,000 people.