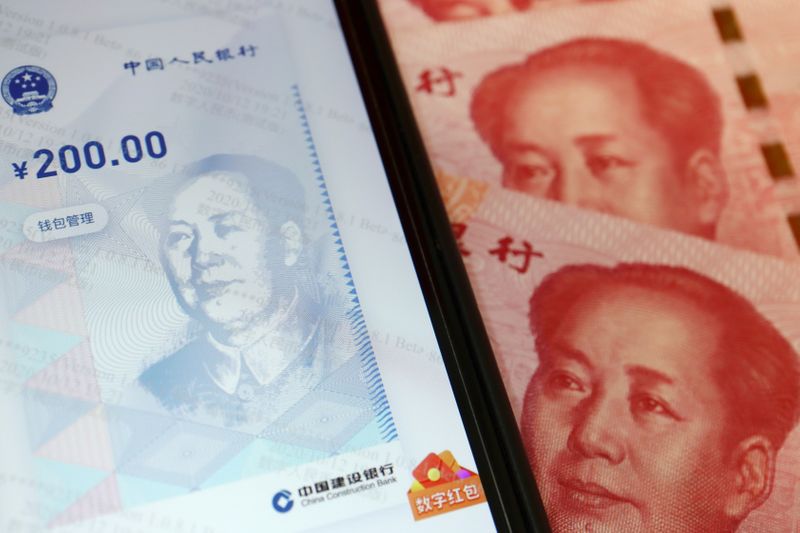 (Reuters) – Emerging market firms have flocked to bond markets to cash in on low interest rates and have raised a record amount of money to fund expansion plans as they look beyond the coronavirus pandemic, data showed. Companies in developing nations have raised a record $249 billion in the first eight months of this year, overtaking the $243 billion borrowed in the same period last year, Refinitiv data shows.

“Lower rates have been an incentive for issuers, and for investors EM high-yielding debt has been attractive, given value considerations,” said Buddhika Piyasena, head of Asia-Pacific at Fitch Ratings.

“There is some early refinancing happening as well, adding to volumes in 2021, with issuers wanting to take advantage of the today’s interest rate environment given possible Fed moves going forward.”

Companies from India, Brazil, Thailand and Malaysian led the surge in bond sales this year. Indian firms sold bonds worth nearly $40 billion to end-August, the other three saw corporate bond sales of more than $20 billion each over the same period.

The distribution across sectors showed energy and industrial firms in the developing world at the forefront.

Despite higher spreads, net leverage of high-yield issuers in emerging markets was around three times compared to five times for their U.S. counterparts in 2020, Dissanayake calculated. The default rate across emerging market high yield corporate debt stood at 3.5% – about half that of their U.S. peers, he added.

However, some analysts expect the borrowing bonanza might be disrupted if the Federal Reserve unwinds its monetary stimulus measures and U.S interest rates starts to rise.

In late August, U.S. Fed Chair Jerome Powell said the bank could start to dial back its massive asset purchase programme this year.

“Issuers are taking advantage at still-favourable financing conditions to refinance their debt and cover future financing needs,” he said.

Also, profits at emerging market firms are pressured as many developing economies lag the recovery enjoyed by developed markets due to slow vaccinations and less stimulus. Higher input costs and supply disruptions are also squeezing margins.

Asia’s biggest firms are likely to post their first quarter-on-quarter profit decline in six quarters in July-September, falling 6.19%, showed a Reuters calculation based on Refinitiv Eikon analyst data of 1,069 companies with market capitalisation of at least $1 billion.

“Delayed economic recoveries can be especially harmful for those entities linked to tourism and related services, which have not yet recovered,” S&P’s Perez-Gorozpe said.

“In Latin America, restaurants, airlines and airports, gaming, and leisure continue to suffer from the abrupt contraction in demand last year and likely won’t recover until immunisation programmes across the region.”