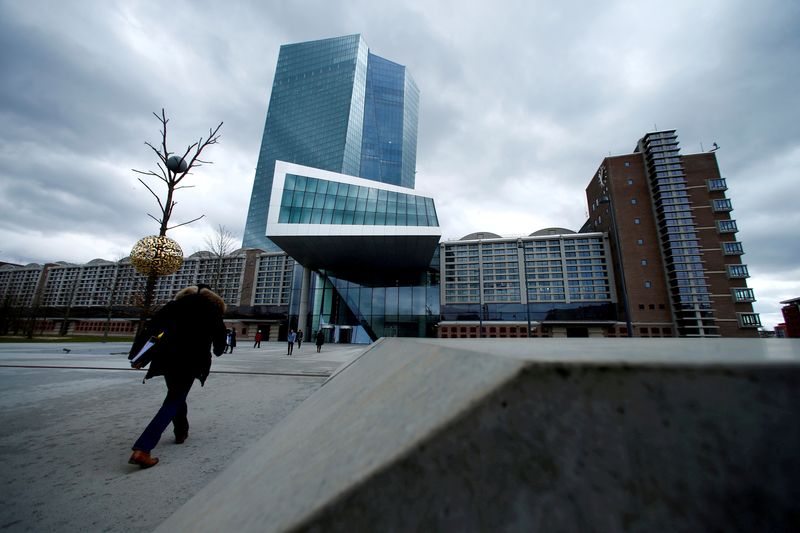 
MADRID (Reuters) – The European Central Bank is not foreseeing an interest hike in the euro zone in 2023, ECB policymaker Pablo Hernandez de Cos said on Friday.

The comments from De Cos came after ECB chief economist Philip Lane revealed in a private meeting with German economists that the ECB expected to hit its 2% inflation goal by 2025, the Financial Times said on Thursday in a report that was partly disputed by the bank.

De Cos, who did not want to make a comment on the inflation target, said that “the conclusion that seems to be drawn from this article is that interest rates could rise in 2023, which is clearly ahead of what the market is expecting today.”

De Cos said that the three conditions included in the ECB’s forward guidance to anticipate an interest rate hike were not met, adding: “The journalist’s apparent conclusion is basically not compatible with our forward guidance.”