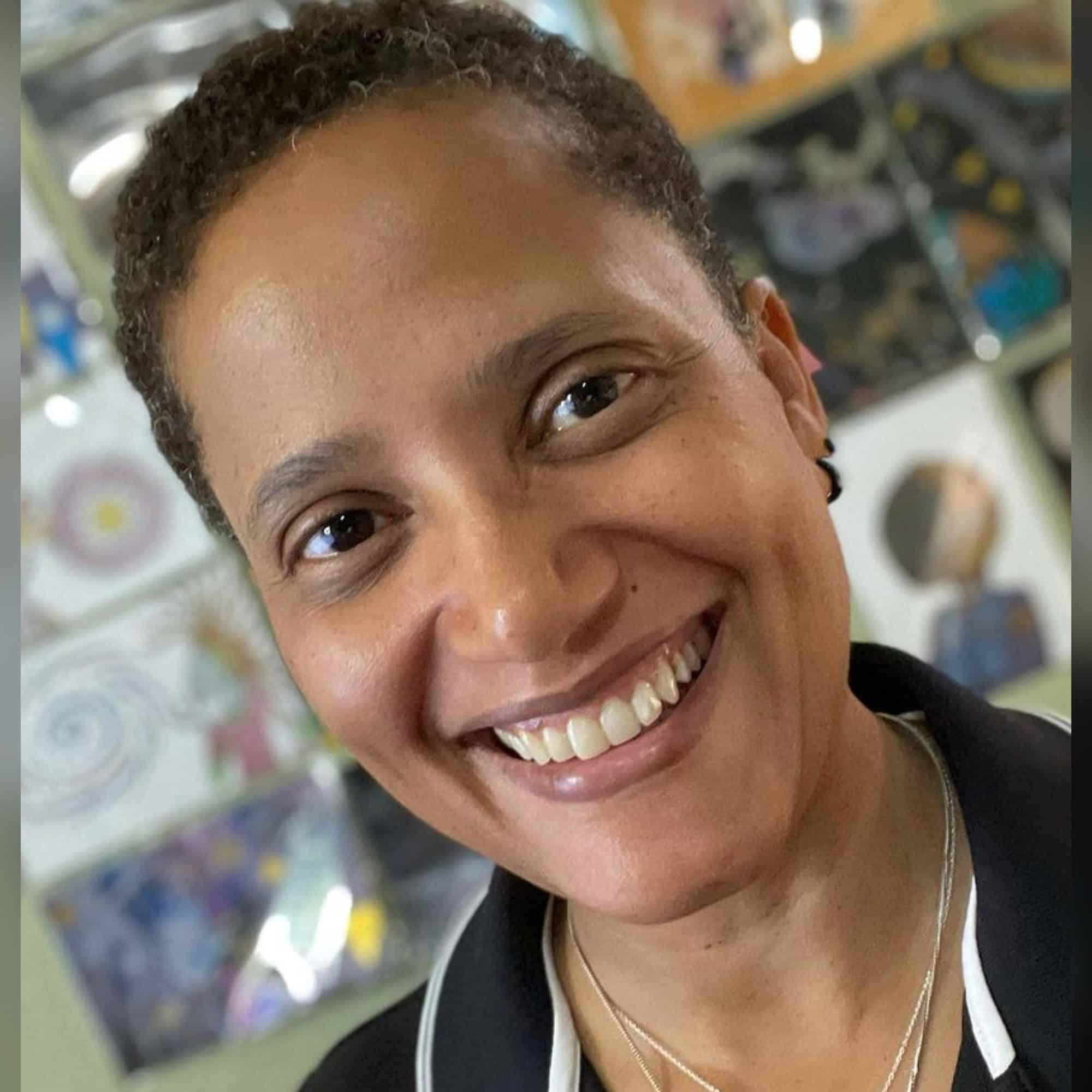 What can’t Black women do? They’re dominating every industry from media, health, politics, entrepreneurship, and now space! Black women continue to make history and are still becoming the first to do things in 2021. According to Yahoo News Dr. Sian Proctor made history as the first Black woman to serve as a spacecraft pilot when SpaceX’s Inspiration4 Mission launched on Wednesday.

The Inspiration4 Mission, which includes Sian and a crew of three others, is currently circling the earth on a three-day trip at an altitude of up to 360 miles. During the mission, the spacecraft transported various items into space that will be auctioned when the crew returns to Earth to benefit St. Jude Children’s Research Hospital. The mission is to raise millions of dollars for the hospital, which treats patients at no cost to their families. In addition, St. Jude researches cures for cancer and other diseases.

According to the NY Times, some of the items the crew is donating include mission jackets, original artwork, and 66 pounds of hops that will go to the Sam Adams brewery to use as the mission’s official beer. Although Sian, a geoscientist and professor, is the first Black woman to serve as a spacecraft pilot, she is the fourth Black woman to travel into space. Growing up with interest in space from an early age due to her father himself being an engineer for NASA, it seems this was a career destined for her.

As the crew is still orbiting in space, they provided their first update in a live stream video on YouTube. The crew also got the opportunity to speak to Tom Hanks. The Inspiration4x crew also shared that they are set to return to Earth on Saturday, September 18, with a targeted splashdown in the Atlantic Ocean off the coast of Florida at 7:06 p.m. Est.  We’ll be keeping our eyes out to see if they reached their goal of raising over $200 million for St. Jude!

The post Dr. Sian Proctor Becomes The First Black Woman To Pilot A Spacecraft With SpaceX appeared first on The Shade Room.