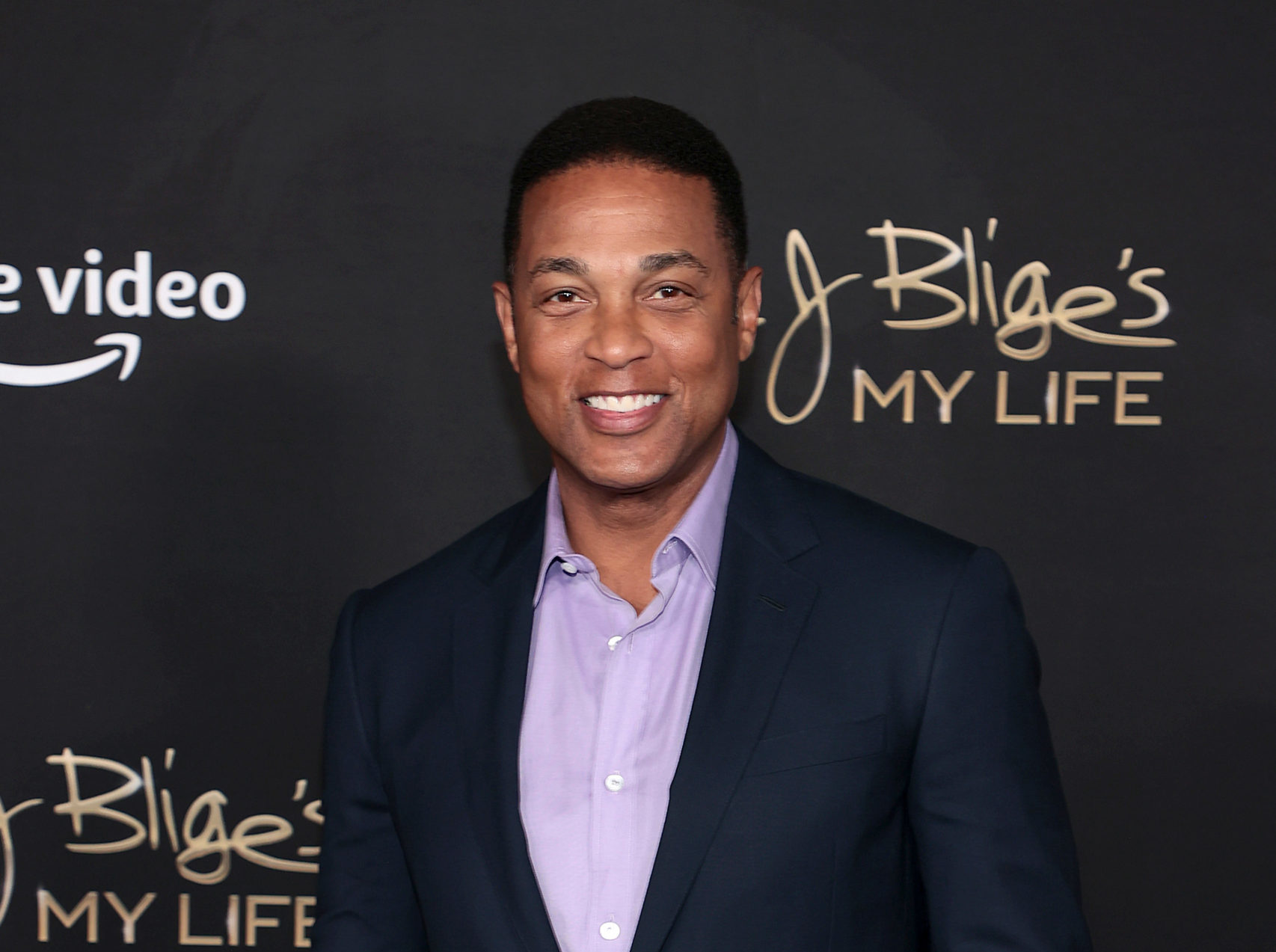 Roommates, Don Lemon did not hold back during the latest episode of his nightly talk show, where he slammed those who are still refusing the vaccine. Going even further, Don also said that if you can get butt shots, then you shouldn’t have a problem getting vaccinated.

Following Nicki Minaj’s recent comments where she referred to him as an “Uncle Tomiana,” Don Lemon has fired back at those who are still refusing to get vaccinated. This follows Nicki Minaj’s week-long social media drama regarding her hesitation to get vaccinated and her allegations of vaccine side effects from family members.

“The people talking about, ‘I don’t know what’s in the shot’ … You know what they get shots in nowadays? In their rear ends, they’re getting shots to make it bigger. They’re getting shots in their face. They don’t know what’s in Botox. You don’t have to listen to a minority of people who are being harmful to the greater good and who are not acting on logic, reason, and science,” Don said.

Apparently when Don Lemon reported that a White House representative exclusively told CNN that Nicki Minaj had not been invited to the White House to be informed about the vaccine, she felt some type of way.

He also added, “The people who are not getting vaccines, who are believing the lies on the internet instead of science, it’s time to start shaming them or leave them behind because they are keeping the majority of Americans behind.”

The post Don Lemon Slams Those Who Are Still Refusing To Get Vaccinated—“The Only Thing Different About This Vaccine Is Your Politics Today” appeared first on The Shade Room.