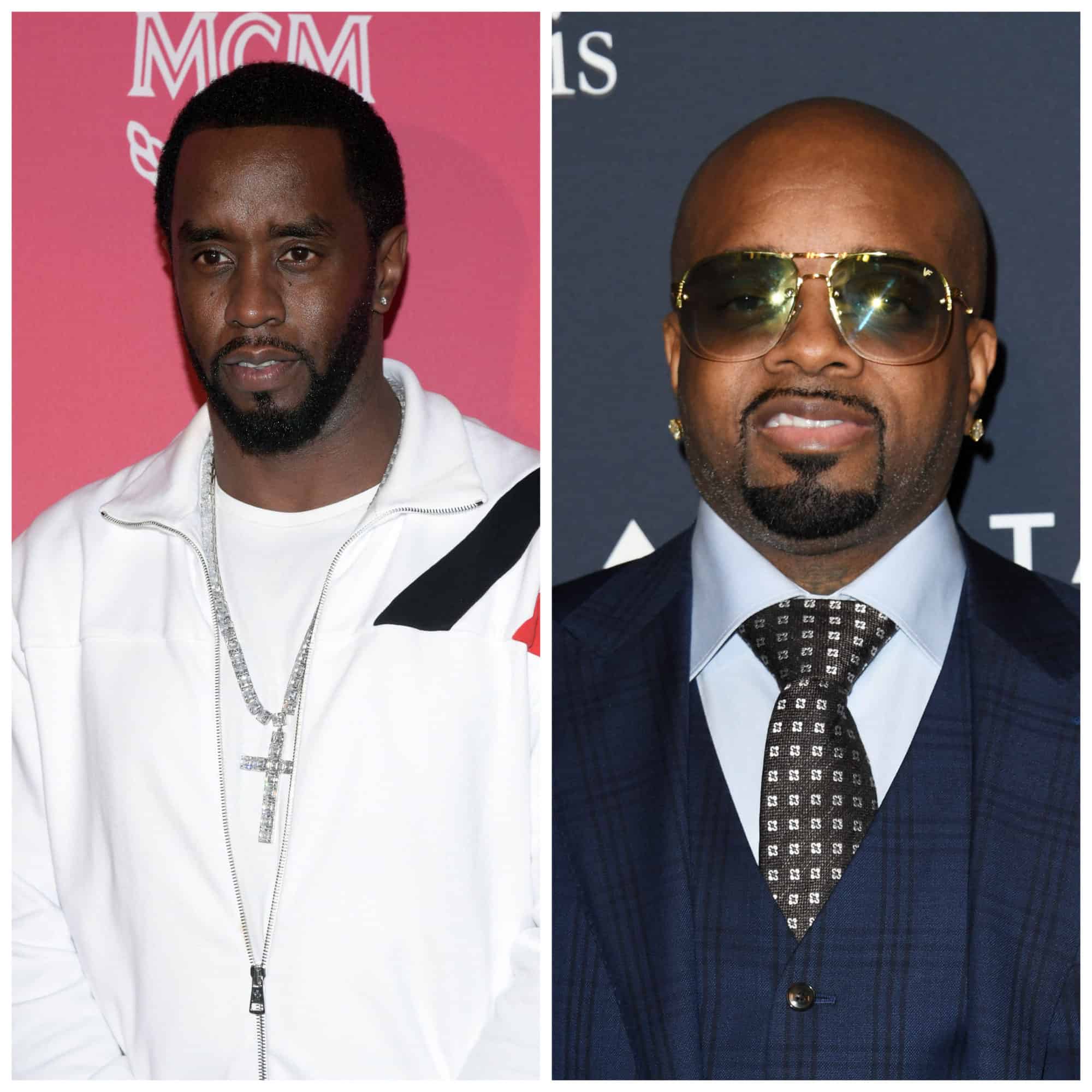 The producers are fighting! Ever since the Verzuz series has pumped all the nostalgic feels into our quarantined lives, people have been drumming up their dream battles.

We’ve seen heavy hitters including Babyface and Teddy Riley get in the ring as producers, and on Tuesday night during Fat Joe and Ja Rule’s battle, Diddy responded to requests for him to step up to the plate.

During the live battle, Diddy commented, “Only person I would do is dre,” referring to Dr. Dre.

Despite Diddy’s call out, another mega producer decided to take the olive branch and let Diddy know he wants ALL the smoke.

Jermaine Dupri tweeted in response to Diddy’s comment, “Somebody let @Diddy know I’m @thegarden right now! And he gon need some more training for me.” JD also posted a selfie with his hoodie and mask on.

Keep in mind, we have yet to see Diddy, JD or Dr. Dre in any of these battles, so fans expressed their excitement at the possibility of seeing these legends battle it out.

But Diddy wasn’t all that open to the idea of going up against Jermaine. He fired off a tweet in response and gave JD a lil’ read followed up with some of his famous “Brother Love” speak.

“Beloved you my n***a but your arms too short to box with God!!! You ain’t got enough hits. I’ll smash you with just biggie n Mary. But I do have the upmost respect on you as a musical legend – Dre the only one can get in the ring w me. – LOVE.”

Fans were pretty divided about Diddy’s response to JD. Quite a few Roommates were quick to remind Diddy of Jermaine Dupri’s producer catalogue, which includes legends such as Mariah Carey, Usher and TLC to name a few.

It wasn’t just the fans who felt a way about Diddy’s comments, though. T.I. entered the chat and called out Diddy for shooting down Jermaine Dupri.

Do you think Jermaine Dupri is a good matchup for Diddy? Let us know your thoughts!

The post Diddy Shuts Down Jermaine Dupri’s Offer To Do A Producer Battle: ‘Your Arms Too Short To Box With God’ appeared first on The Shade Room.