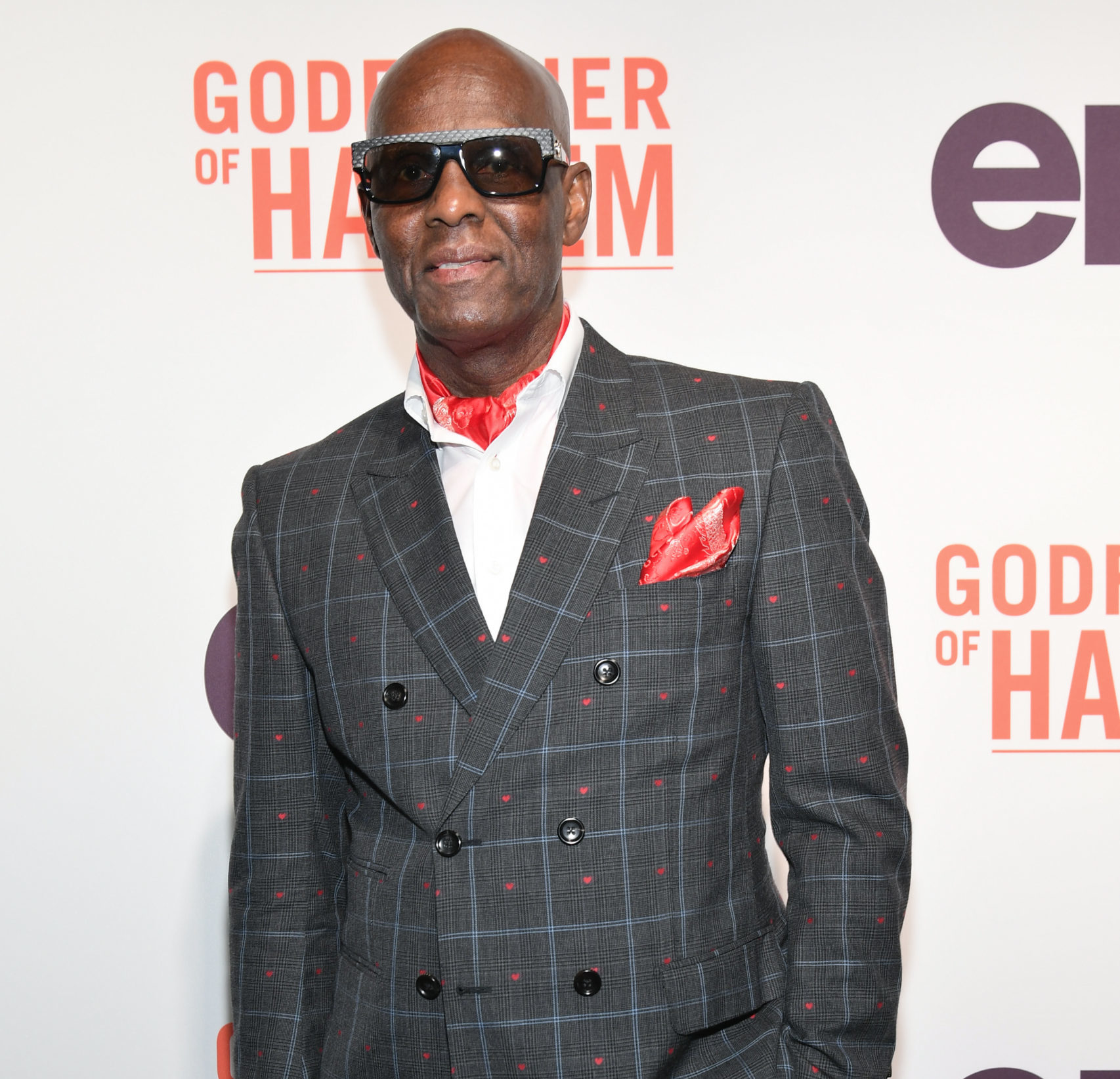 One of fashion’s highly anticipated award shows is making an in-person return, and this year’s nominees and honorees were announced this week. The CFDA Awards is scheduled to take place on November 10th at THE POOL + THE GRILL, and among this year’s honorees is none other than the legendary Dapper Dan.

Dapper Dan will be honored with the Geoffrey Beene Lifetime Achievement Award, and Vogue notes that he will become the first designer without a fashion show to ever win the award. However, Dapper Dan made it clear that his designs have expanded past the runway.

He acknowledged the honor and said, “Isn’t it ironic how the fashion world says that Dapper Dan won the Geoffrey Beene Lifetime Achievement Award, without ever having a runway show? The streets of Harlem have been my runway for 35 years. Isn’t that where the major luxury brands got their inspiration from?”

He continued to say, “Maybe logo-mania is an illusion. Thank you Harlem, I love you!”


He proceeded to thank CFDA for making him the first black designer to win the award.

Dapper Dan has been known for taking the logo prints from brands such as Gucci, Fendi, and Louis Vuitton to create his own original designs. His work has been a staple in hip-hop culture and continues to be even today.

Back in 2017, Dapper Dan partnered with Gucci for his own line, and the following year he collaborated with the brand to open up a store in Harlem. As we previously reported, he was also a part of the brand’s Changemakers Council, which came together to work on Gucci’s Changemakers Fund.

The post Dapper Dan Will Become The First Black Designer To Be Honored With CFDA’s Lifetime Achievement Award  appeared first on The Shade Room.