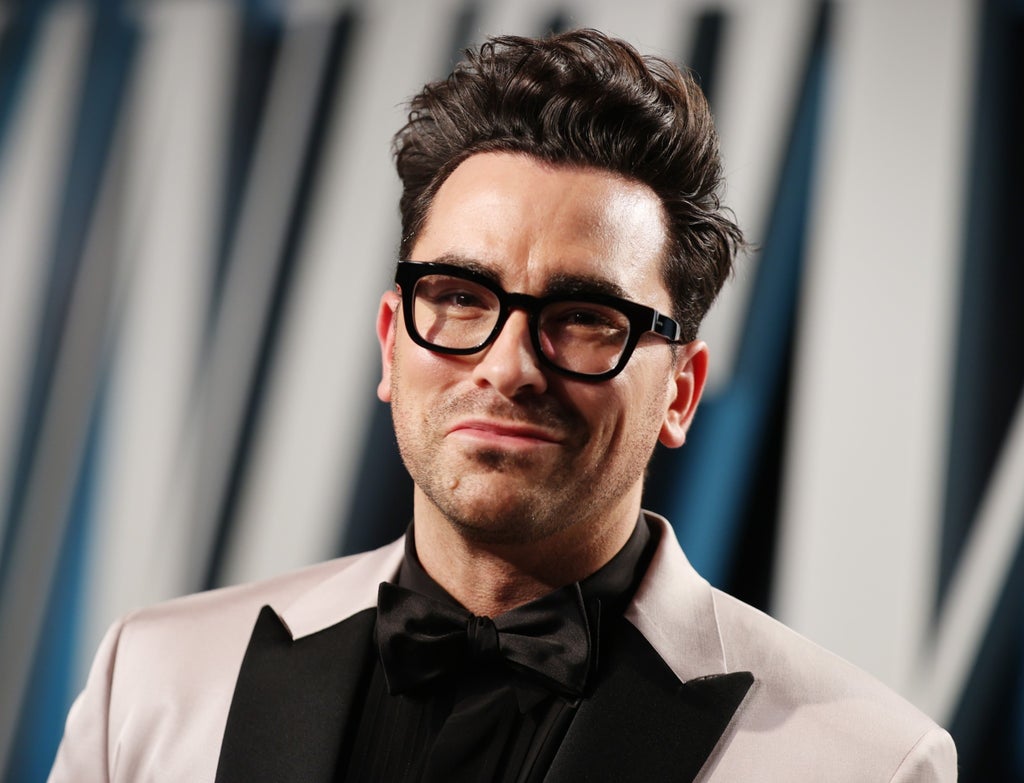 Dan Levy is releasing a new book about Schitt’s Creek.

Levy, who co-created and starred in the hit sitcom, had previously suggested that fans hadn’t seen the last of the cast following the show’s end last year. He initially hinted that a possible Schitt’s Creek film could be in the making.

“If there is an idea that pops into my head, it has to be really freaking good because this is a nice way to say goodbye,” he said at the time.

While a film might not be on the way just yet, Levy has revealed that a new, official Schitt’s Creek book will arrive this autumn.

Called Best Wishes, Warmest Regards – also the title of the official Schitt’s Creek documentary on Netflix – the book will be published by Trapeze Books and will explore the stories behind the show.

According to a description from publishers Trapeze Books, the book will explore the “essence and alchemy of all six seasons”, and will be a celebration of “the town, the characters, and the state of mind that is Schitt’s Creek”.

Jamie Coleman, the publishing director at Trapeze Books, said in a statement: “As a self-proclaimed fan since its launch in 2015, I’m delighted to part of the global phenomenon that is Schitt’s Creek.

“The show has established a position as the kind of escapist television that we’ve needed in tumultuous times. To enter the world of Schitt’s Creek is to escape to somewhere you don’t want to leave and for so many viewers, the series finishing left them bereft.

“Reading Best Wishes, Warmest Regards is like taking a trip back to the Rosebud Motel with the cast as your guide, a feel-good journey back to the creek that we all need.”

Best Wishes, Warmest Regards will be published by Trapeze on 26 October 2021.