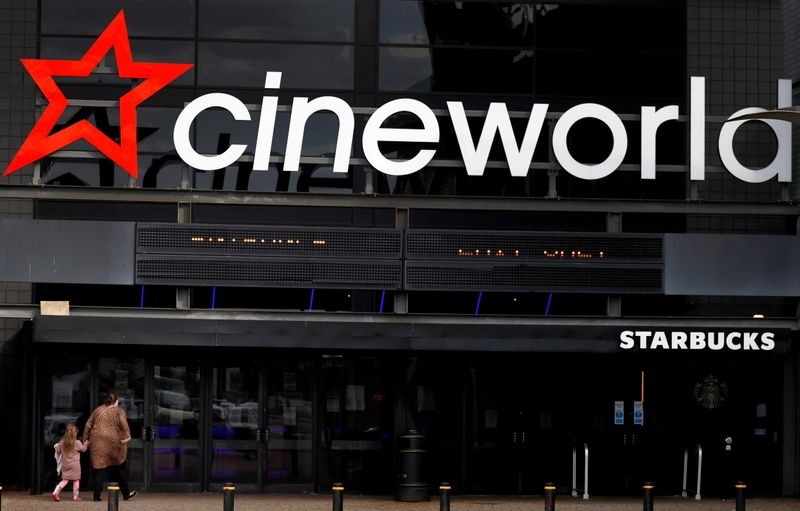 
(Reuters) – Cineworld has secured $200 million in additional loans from existing lenders, the cinema operator said on Friday, as it prepares to welcome back more movie-goers for a strong slate of upcoming films.

The company, which had net debt of $8.3 billion at the end of 2020, also renegotiated existing debt agreements to reduce minimum liquidity requirements and relax limitations on the use of cash as more cinemas reopen.

Cineworld, which in March sunk to its first-ever loss as the pandemic shut theatres and delayed movie releases, said business has improved since halls started reopening in April and it was well-positioned to benefit from pent-up customer demand.

The owner of Regal Cinemas said it was monitoring the potential impact of new virus variants, but was confident about its prospects due to an “unprecedented slate of films” including the new James Bond movie “No Time To Die” and Tom Cruise starrer “Top Gun: Maverick” scheduled for the second half of the year.