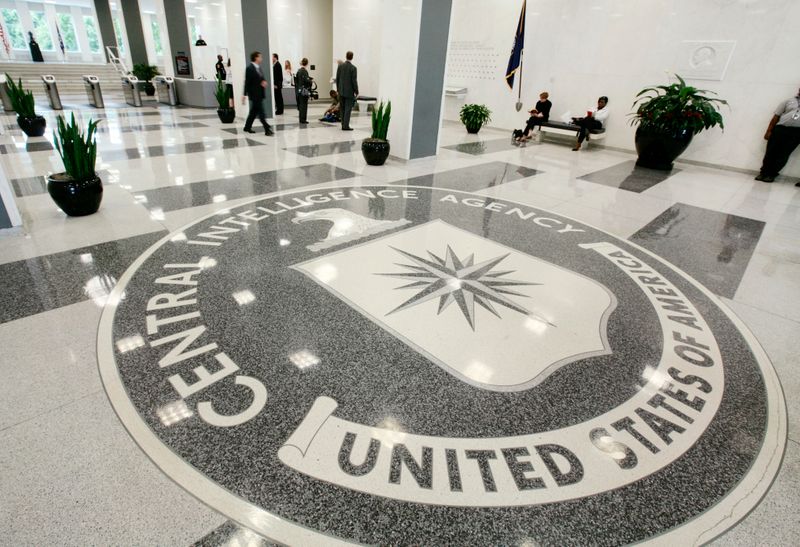 
WASHINGTON (Reuters) – A CIA officer who was traveling with agency director William Burns to India this month reported symptoms consistent with Havana syndrome, CNN and the New York Times reported on Monday.

The victim, who was not identified, had to receive medical attention, CNN reported https://edition.cnn.com/2021/09/20/politics/cia-director-havana-syndrome-india-trip/index.html, citing unnamed sources.

Some 200 U.S. officials and family members have been sickened by Havana syndrome, a mysterious set of ailments that include migraines, nausea, memory lapses and dizziness. It was first reported by officials based in the U.S. embassy in Cuba in 2016.

A CIA spokesperson said in a statement to Reuters the agency does not comment on specific incidents or officers. “We have protocols in place for when individuals report possible anomalous health incidents that include receiving appropriate medical treatment,” the spokesperson said.

Last month, Vice President Kamala Harris delayed her arrival to Hanoi for three hours after the U.S. embassy there said someone had reported a health incident consistent with Havana syndrome.

Burns said in July he had tapped a senior officer who once led the hunt for Osama bin Laden to head a task force investigating the syndrome.

A U.S. National Academy of Sciences panel found that the most plausible theory is that “directed, pulsed radio frequency energy” causes the syndrome.

Burns has said there is a “very strong possibility” that the syndrome is intentionally caused and that Russia could be responsible.

Tradition vs credibility: Inside the SE Asian meet that snubbed Myanmar