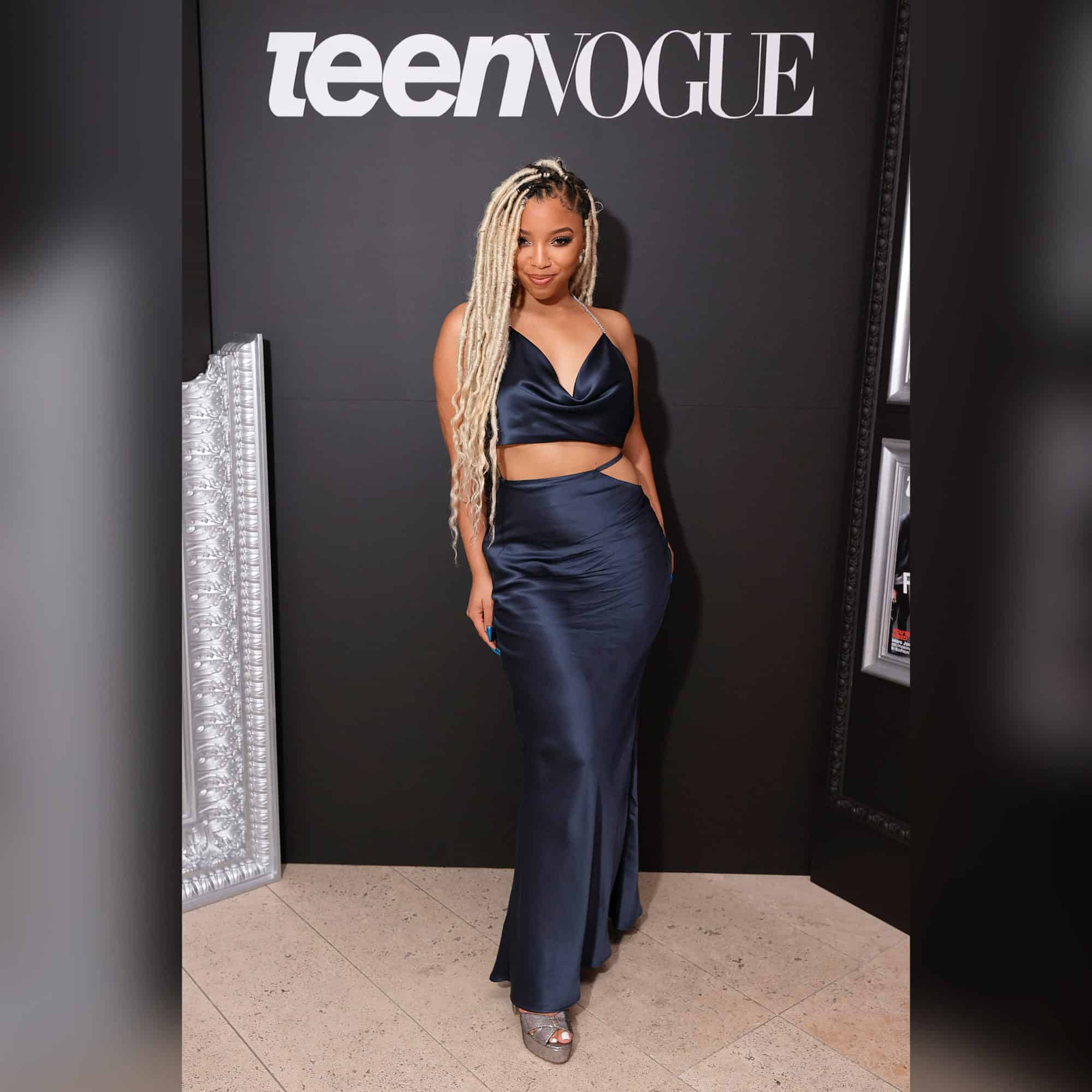 Lawd, have mercy! You can always count on people online to talk about something, whether it’s good or bad. You never know which celebrity will have their day in the court of public opinion for something they did or said. Recently it has been Meek Mill, but as of last night, Chloe Bailey is another name to add to the list.

Following her performance of her first solo record, “Have Mercy,” on “The Tonight Show,” people online expressed that they felt like the singer was “doing too much.” Chloe looked amazing during her performance, where she wore a white feather ensemble and commanded the stage by getting low and gyrating. Although some people showed Chloe, love online, not everyone felt the same sentiment.

One person tweeted, “Can she quit trying to turn her twerk music into some kind of ranging art form. She’s doing way too much for such a generic track record. She’s not the versatile artist she thinks she is.” In addition to saying that she was doing too much, people also compared her to her mentor Beyoncé.

Chloe had time today and seemingly responded to the backlash by tweeting, “doing too much is my specialty,” with a smiley face emoji with hearts around it. Her fans also came to her defense on Twitter and called out those who said negative comments about her. “Chloe Bailey is exactly what I think artists who generally loves what they do look like. A lot of artists are good but being an artist is still a job at the end of the day, and a lot of y’all faves doing this s**t for the money as opposed to Chloe, who has a genuine passion.”

Roomies, drop a comment and let us know what you think about Chloe’s performance.

The post Chloe Bailey Seemingly Responds To Backlash Following Her Performance On ‘The Tonight Show’ appeared first on The Shade Room.

Okay, Light Workers: Do These Celebrities Have Light Auras Or Dark Auras?