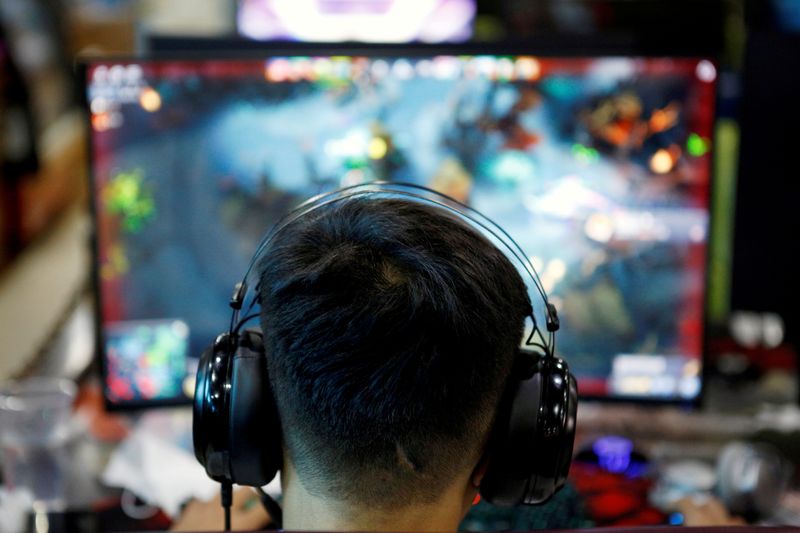 
(Reuters) – China is reviewing new games to ensure they meet stricter criteria for content and protection of children, Bloomberg News said on Thursday, citing people familiar with the matter.

The media watchdog is re-evaluating titles submitted for approval by game developers from Tencent Holdings (OTC:) Ltd to Netease Inc to make sure they comply with fresh curbs imposed in August, the report https://bloom.bg/3hEq8ix said.

Tencent declined to comment on the report, and Netease did not immediately respond to Reuters’ request for comment.

Last month, China forbade more than three hours of video games a week for those younger than 18, a stringent rule aimed at halting a growing addiction to what it once called “spiritual opium”.

Late in August, the National Press and Publications Administration (NPPA) asked developers to resubmit titles in line with the new measures, the report said.

Regulators are cracking down on increasingly popular zombie-themed games that are considered “too scary” by NPPA standards, it added.

Scrutiny was also stepped up on subjects regulators consider undesirable, such as “boys’ love” themes that have recently become trendy, it said.

China has cracked down on a broad range of industries from tech to education and property as it tightens control after years of runaway growth.