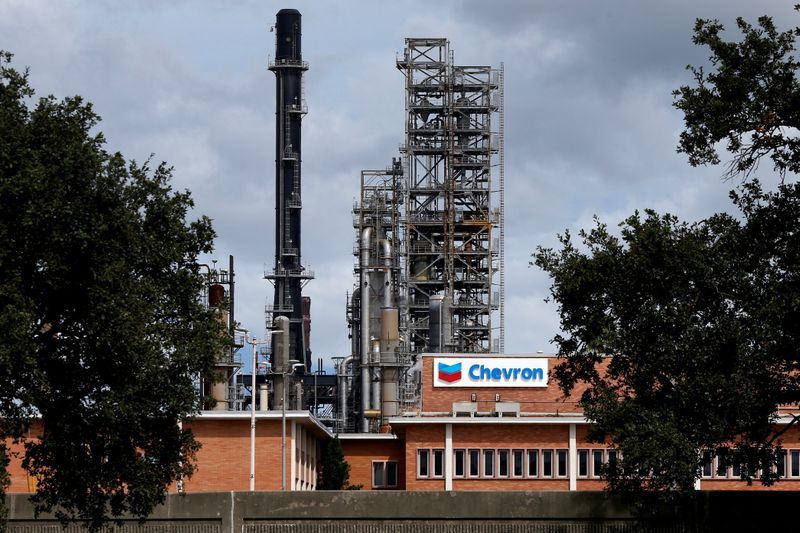 
(Reuters) – Chevron Corp (NYSE:) is preparing to defend itself against a potential challenge from activist investors and met with representatives of the pro-environment fund at the center of similar events at Exxon (NYSE:) earlier this year, the Wall Street Journal reported on Friday, citing people familiar with the matter.

Chevron shared some of its plans to cut carbon emissions during talks with the Engine No. 1 fund, the report said. The talks were described as cordial and the activist fund gave no indication that it would pursue a campaign against the company, the report added.

Engine No. 1 is weighing the option of launching a second campaign against a major oil company, the report said, after the fund managed to get three nominees elected to Exxon’s board in June.

Engine No. 1 hasn’t made any decision about another campaign, the report added.

The fund and Chevron did not immediately respond to a Reuters request for comment.

Spelling Out an Attractive Stock By TipRanks