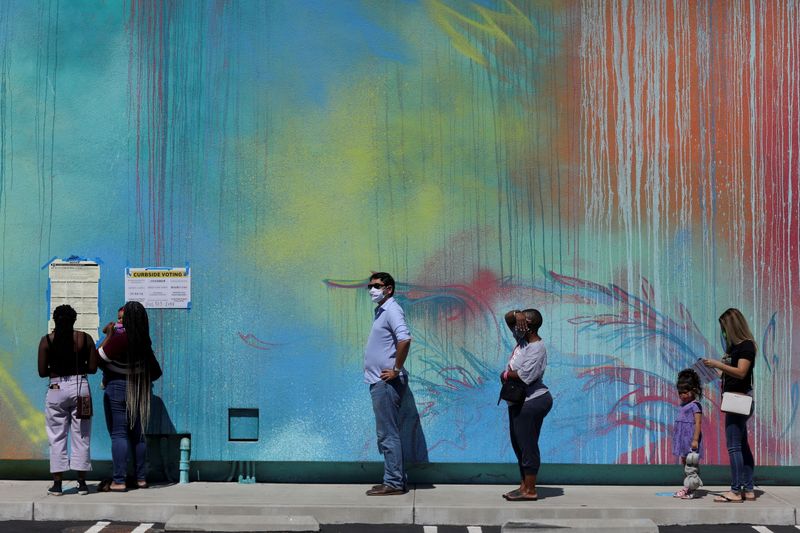 Newsom on Tuesday handily beat back the challenge with 64% of the vote, sending a decisive message that voters in the deeply Democratic state supported his policies for tackling COVID-19, immigration and crime.

The election was expensive to run, and Californians will go to the polls anyway next year to select a new governor. It also presented the possibility that a replacement candidate with fewer than a majority of votes could become governor.

“It is time to re-evaluate and update California’s recall process,” said State Senator Steve Glazer, chairman of the Senate Committee on Elections and Constitutional Amendments. “The voters want to see a more democratic process put in place that keeps elected officials accountable, but prevents political gamesmanship of the rules.”

Glazer and Assembly member Marc Berman, both Democrats, said they would hold bipartisan hearings in coming months to consider possible changes to the system, which would require amending the state constitution.

Republican strategist Mike Madrid said the talk of reform was a partisan ploy by Democrats.

“Throwing out a powerful tool to protect democracy for purely partisan aims is misguided and dangerous,” Madrid said.

California spent an estimated $270 million on the special election, which was forced on to the ballot after a conservative group called the Patriot Coalition collected 1.5 million signatures to request a referendum on whether Newsom should be recalled.

Newsom raised nearly $70 million to fight off the recall attempt, and a handful of Republicans seeking to challenge him raised another $40 million.

Under California’s century-old recall process, opponents of a sitting elected official need to gather signatures from just 12% of the number of people who voted in the last election for that office in order to force a special recall election.

This means that someone with a minority of support could wind up in office.

Of the 179 efforts, only 11 qualified for the ballot and just six resulted in the official being ousted. One governor, Gray Davis, was recalled in 2003, and replaced with movie star Arnold Schwarzenegger.

“We came far too close to having a Governor elected by a tiny fraction of eligible voters,” Rendon said. “While that is no way to pick the leader of the most populous state in the nation, it would be equally wrong to make any changes without a thorough study of alternatives.”

Riot Blockchain Stock Appears Poised for a Rally By TipRanks

Merkel to hang on as active caretaker By Reuters