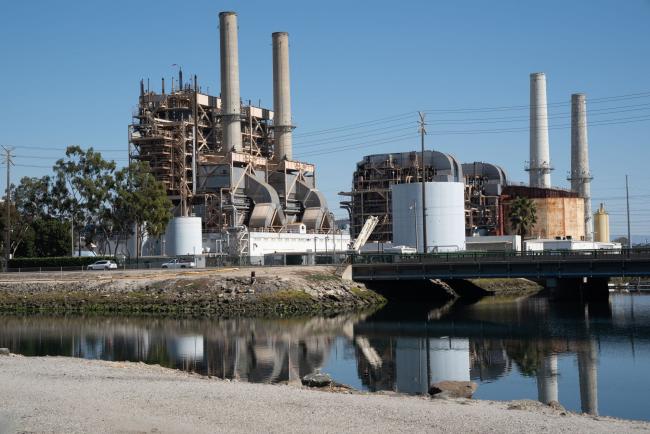 
(Bloomberg) — California is asking the federal government to declare an “electric reliability emergency” so the Golden State can lean more heavily on fossil fuels to avoid blackouts.

The state’s main grid operator wants the U.S. Department of Energy to suspend air-pollution rules for some natural gas-burning power plants in case their output is needed “to meet demand in the face of extremely challenging conditions including extreme heat waves, multiple fires, high winds, and various grid issues,” according to a filing.

For a second straight day, authorities urged residents of the biggest U.S. state to conserve energy as a heat wave boosts air-conditioning use.

The emergency request highlights the conflict between California’s green aspirations and the physical reality that wind and solar thus far haven’t been able to cover power shortfalls exacerbated by the shuttering of gas-fired generators. The California Independent System Operator has warned of looming electricity shortages several times this summer.

An emergency declaration by the Energy Department would allow new gas units recently ordered by the state to connect to the grid by the middle of this month, the California ISO said in its filing. It would also relax pollution limits for some other gas plants that would otherwise be forced to temporarily halt power production.