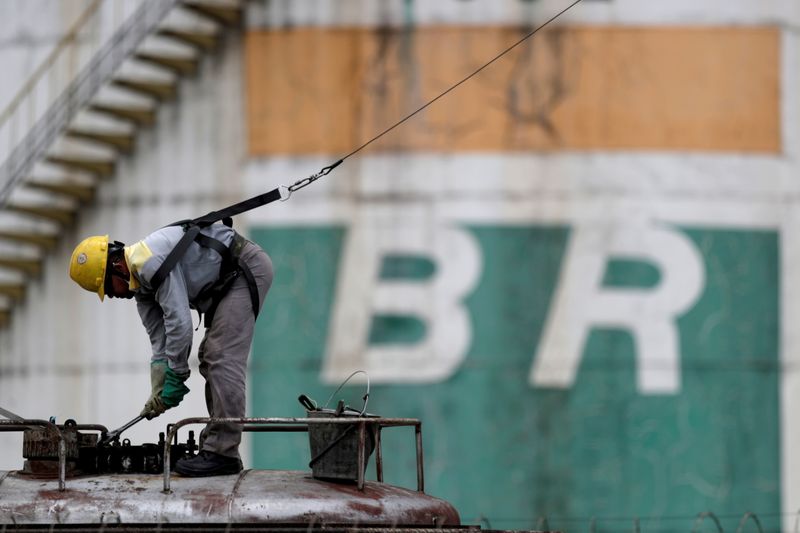 
RIO DE JANEIRO (Reuters) – Brazil’s Federal Audit Court (TCU) says there is a risk of fuel shortages in regional markets as a result of the sales of assets by state-controlled oil company Petroleo Brasileiro SA, according to a statement on the court’s website.

The TCU said it found a risk of shortages in an audit of the federal government’s plans to reorganize Brazil’s fuel market following the sale of the company’s refineries.

Petrobras said adjustments in the refining market were to be expected as it advances in its divestment plan and the market is opened up to competition.

“This is not an audit process of our divestment process,” Petrobras Executive Director of Finance and Investor Relations, Rodrigo Araujo said at a news conference, underscoring that the company remains committed to opening up the refining and market.

Petrobras plans to sell all of its refineries outside the states of Rio de Janeiro and Sao Paulo, as part of a broad plan to open up the Brazilian refining market to more investment and competition.

Earlier, said he does not see TCU opposition to the sale of the Rlam refinery to the Mubadala group, which the company plans to conclude this year or early in 2022.

Of the other refineries up for sale, the most advanced are Reman, Lubnor and SIX, he said.