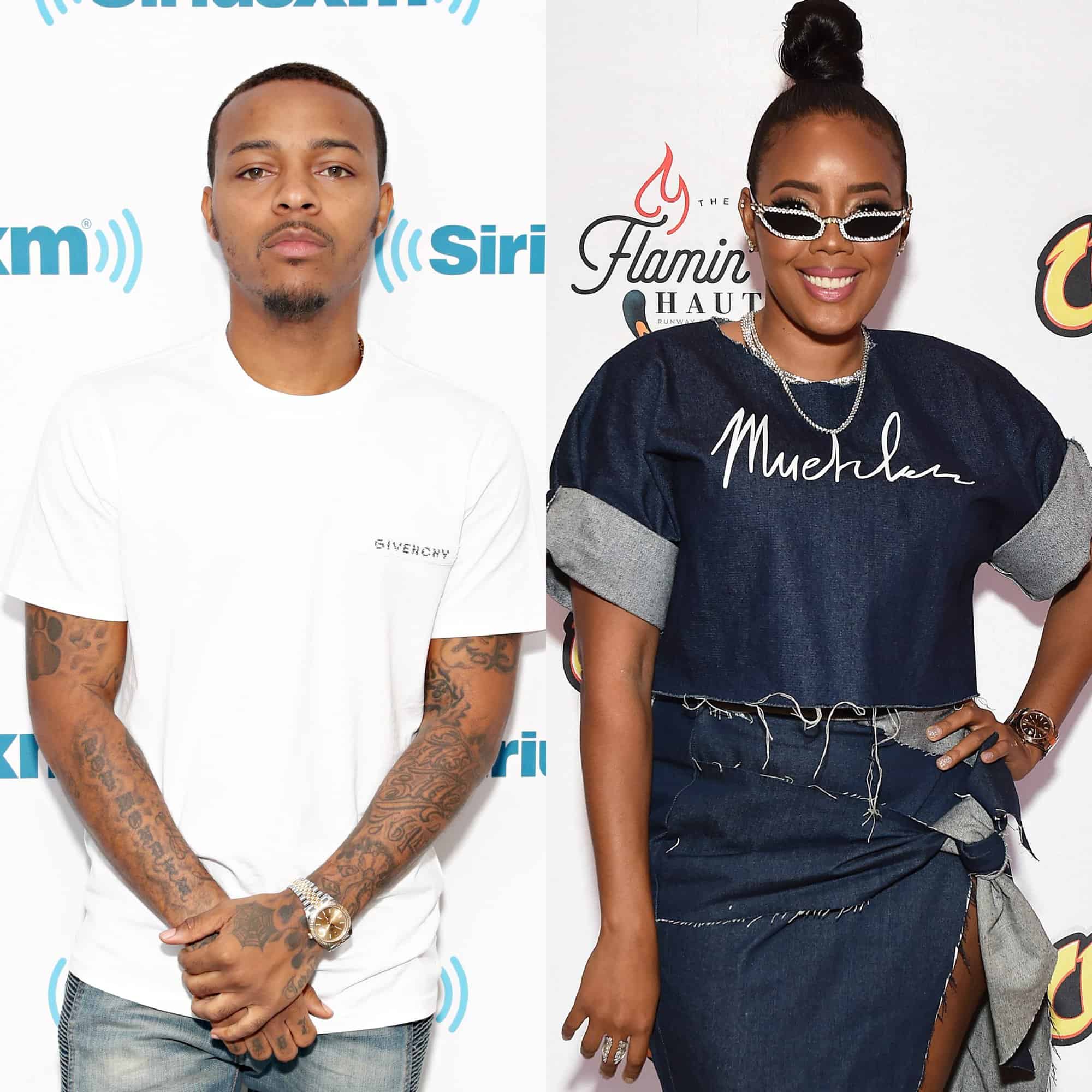 Chile! Bow Wow seemingly carried Thursday’s bold social media energy into Friday morning. As you may recall, he mentioned Angela Simmons on Twitter declaring he’s “not playing” with her “no more.” Bow Wow then asked her “what we doing.” Angela kept it mum on social media. But when a Twitter user mentioned a text, Bow Wow insinuated that Angela responded privately.

“Angela gone always hit back for me no matter what,” Bow Wow tweeted in response. “It’s like that.”

Another Twitter account chimed in the conversation saying “day 2 of tryna get Angela back.” That’s when Bow Wow claimed on Beyoncé’s innanet that he, real name Shad Moss, still has access to his ex-bae Ms. Simmons!

Like the first time around, Angela didn’t say a public word about Bow Wow’s confident claims. Nor did she slip the tweet a like or retweet. Instead, the reality star and entrepreneur gave her Instagram Story viewers a show featuring advertisements, music, self-care routines, time with her son and a fitness check-in. Nothing about Shad Moss or his tweets about their connection. Still, the ex-couple’s on-and-off again relationship is no secret to their fans.

Bow Wow responded to a few additional topics like his career, parenthood and current love life. Using the hashtag #AskBow, one Twitter account asked if he’s locked in with anyone at the moment.

And while he aimed his shot at Angela and even sent ex-fiancee Erica Mena well wishes, Bow Wow kept it clean when it came to his other ex-fiancee Ciara.

“Where is the respect,” Bow Wow replied to a user who tweeted “if yu and Ciara again…”

He continued on saying “She’s happily married. Come on now. Next question.”

The post Bow Wow Says He’ll Get Angela Simmons Back If He Wants Her appeared first on The Shade Room.