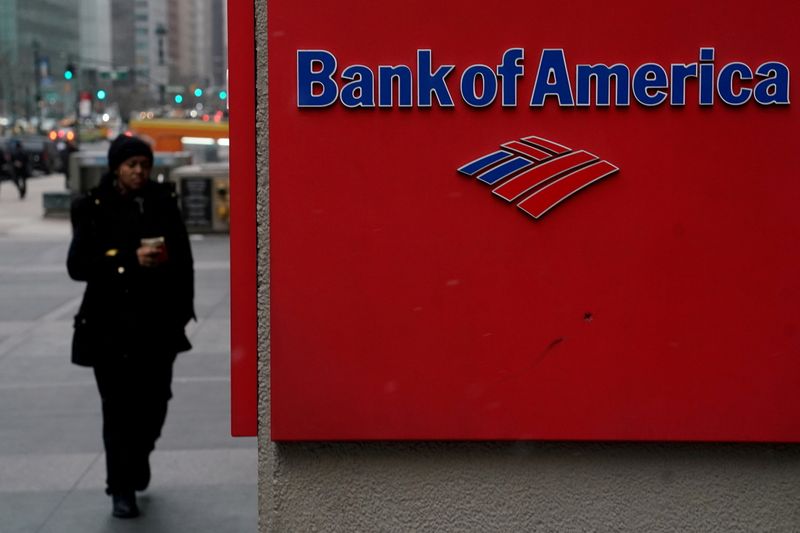 
(Reuters) – Bank of America Corp (NYSE:) has named three bankers to head its global financial institutions investment banking business, according to a company memo seen by Reuters on Monday.

The three executives – Will Addas, Gary Howe and Giorgio Cocini – each have over 20 years of experience in the sector, the memo said, adding that they would report to Thomas Sheehan, head of global investment banking.

A spokesperson for the bank confirmed the contents of the memo.

Turkish lira at new low with little reprieve in sight