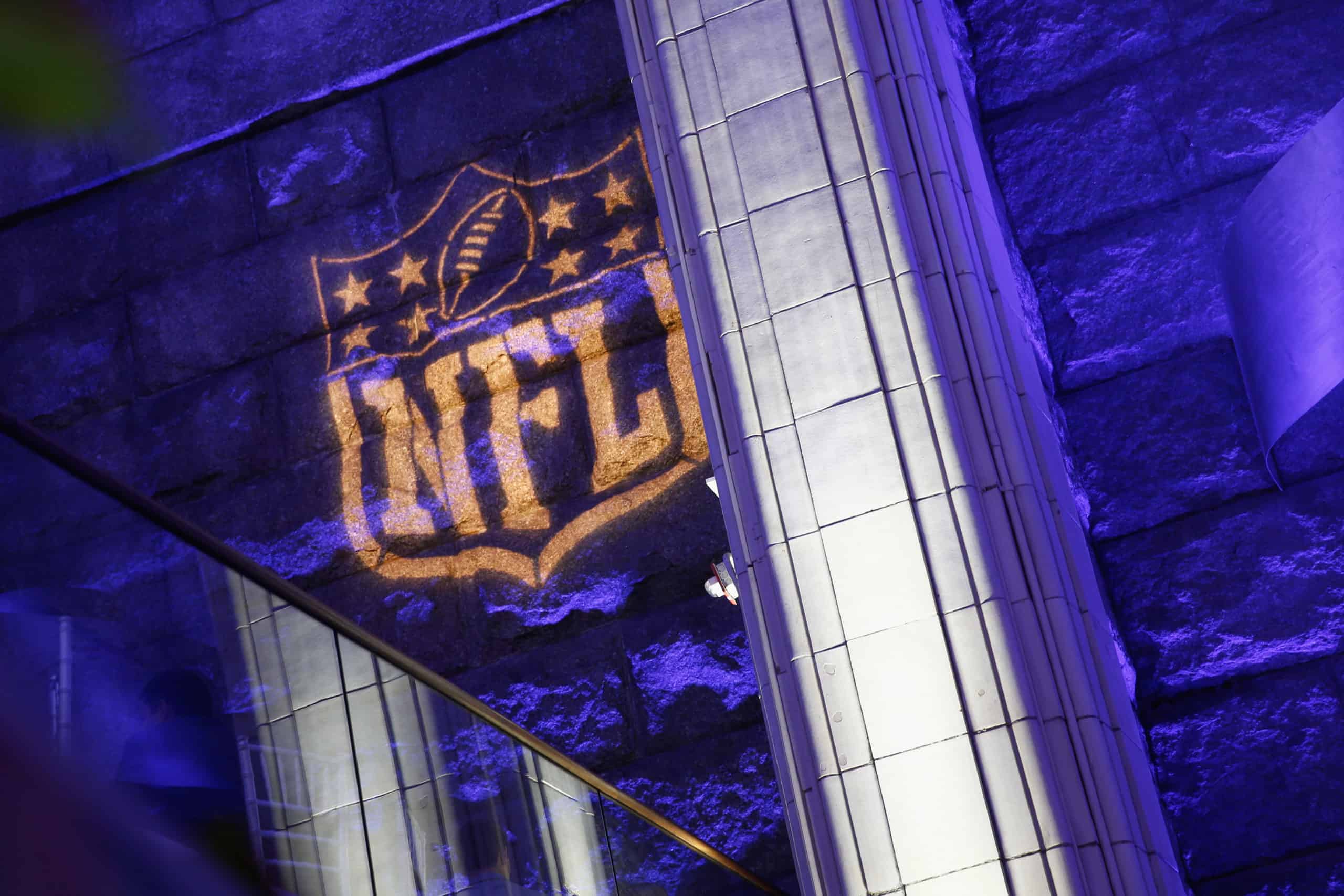 #Roommates, last summer multiple companies and organizations pledged to step up and do their part to put racial equality and diversity at the forefront—and one of those organizations was the NFL. In an effort to stand firm on its promise, the NFL recently announced that before every game of the 2021 season, the Black national anthem, “Lift Ev’ry Voice And Sing,” will be played.

@NYTimes reports, as part of its 10-year, $250 million pledge to help fight racism in America, the NFL has decided to play “Lift Ev’ry Voice And Sing” (also known as the Black national anthem) before every NFL game this season, including playoff games. In the recent season opener earlier this month, NFL players stood with their arms locked together, while Alicia Keys and Florida A&M’s choir performed the song.

Additionally, not only will “Lift Ev’ry” Voice And Sing” be played at games, but players will also be allowed to wear decals on their helmets with one of six pre-approved messages regarding social justice. Meanwhile, the NFL will continue to display the slogans “It Takes All of Us” and “End Racism” on end zones as a continued sign of solidarity with movements to combat racism and police brutality.

You’ll recall that last year, following the social unrest in response to the murder of George Floyd by convicted killer Derek Chauvin, the NFL started playing the song on TV airings before all games.

However, as expected, several conservatives have taken to social media to voice their outrage at the Black national anthem continuing to be played at all NFL games.

The post Black National Anthem ‘Lift Ev’ry Voice And Sing’ To Reportedly Be Played Before Every NFL Game appeared first on The Shade Room.