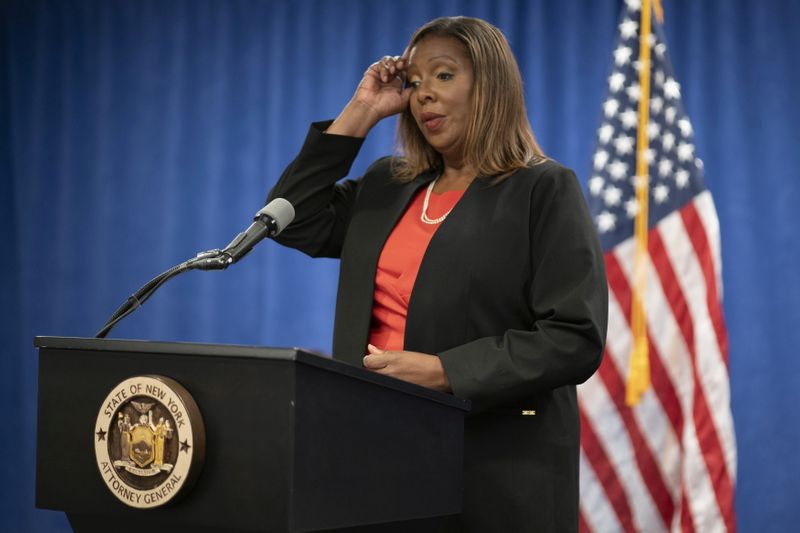 The unit of Old Republic International (NYSE:) Corp will also pay $1 million under the settlement, resolving an antitrust probe by the office of the attorney general, Letitia James.

Old Republic, based in Chicago, issues policies through agencies it owns or controls, or through independent agencies it appoints.

James said the probe found that Old Republic entered written and verbal no-poach agreements with the independent agencies, including some agreements intended to last after their business relationships ended.

“For years, Old Republic stifled competition in the labor market, but this agreement ends the company’s illegal conduct,” James said in a statement.

Old Republic did not immediately respond to requests for comment, but will cooperate in James’ probe into no-poach agreements in title insurance.