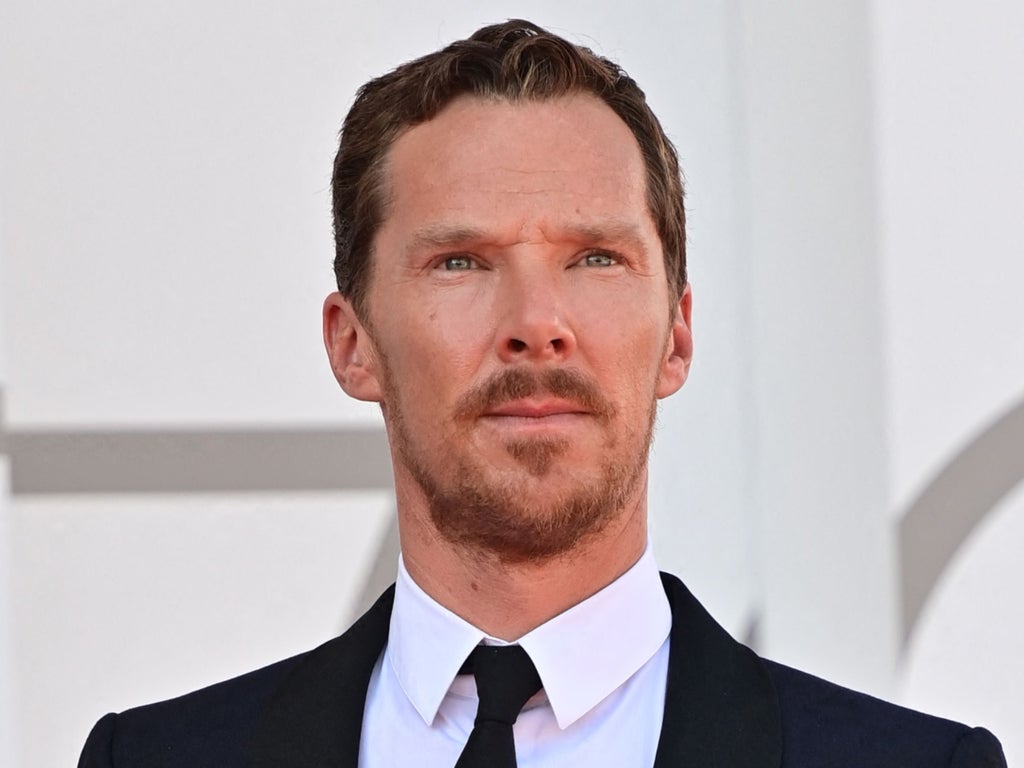 Benedict Cumberbatch has shared his thoughts on straight actors playing gay roles in TV and film.

The Sherlock star has received critical acclaim for his performance as a closeted cowboy living in the 1920s in Netflix’s forthcoming film The Power of the Dog.

Appearing at the recent Telluride Film Festival (via IndieWire), Cumberbatch, who married wife Sophie Hunter in 2015, spoke about his casting in the film amid fierce debate surrounding the practice.

Explaining that the casting “wasn’t done without thought”, he said: “I also feel slightly like, is this a thing where our dance card has to be public?

“Do we have to explain all our private moments in our sexual history? I don’t think so.”

The actor, who famously played Alan Turing in 2014’s The Imitation Game, said that he trusted director Jane Campion in picking him for the role.

“Jane chose us as actors to play those roles,” he said, adding: “That’s her question to answer.”

While many straight actors have won major awards and praise for their performances as LGBTQ+ characters, there has been significant debate and pushback against these castings.

Many have said that it is unfair to cast straight actors in these roles when there are already so few LGBTQ+ parts, especially as gay actors are rarely cast in straight roles.

“The series has also unashamedly cast gay people in straight roles. I think that’s fine because, believe you me, from the age of eight we are studying straight people and how to fit in with them.”

However, these comments were contested by Neil Patrick Harris, who said: “I think there’s something sexy about casting a straight actor to play a gay role, if they’re willing to invest a lot into it. There’s a nervousness that comes from the newness of it all. To declare that you’d never do that, you might miss opportunities.”

The Power of the Dog comes to Netflix on 1 December.