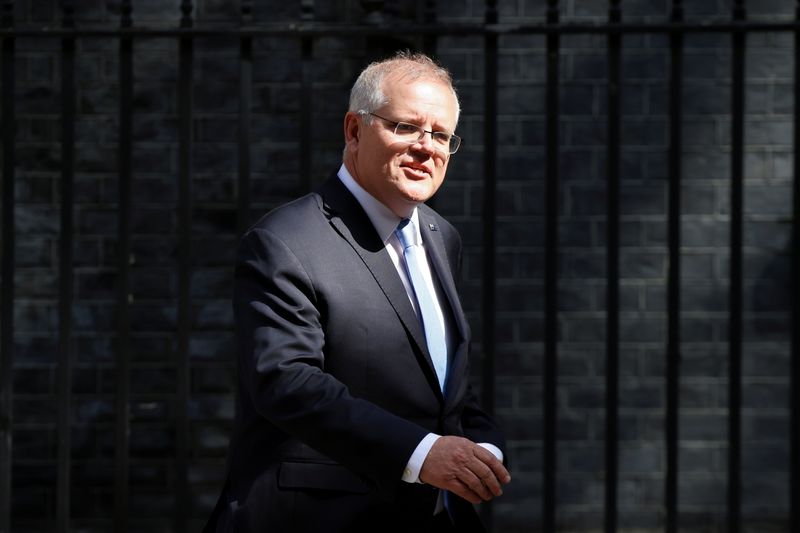 
SYDNEY (Reuters) – Australia Prime Minister Scott Morrison on Tuesday said any trade talks with the European Union will be worked through in “the weeks and months ahead” as he deals with fallout of the decision to cancel a $40 billion submarine deal with France.

“It’s not an easy thing to do, to get an agreement with the European Union on trade, I think everyone understands that,” Morrison told reporters in New York, after reaching the United States for a meeting of the leaders of the Quad group.

Australia last week cancelled its order of a fleet of conventional submarines from France, and said it would instead build at least eight nuclear-powered submarines with U.S. and British technology, prompting a recall by France of its envoys in the U.S. and Australia.