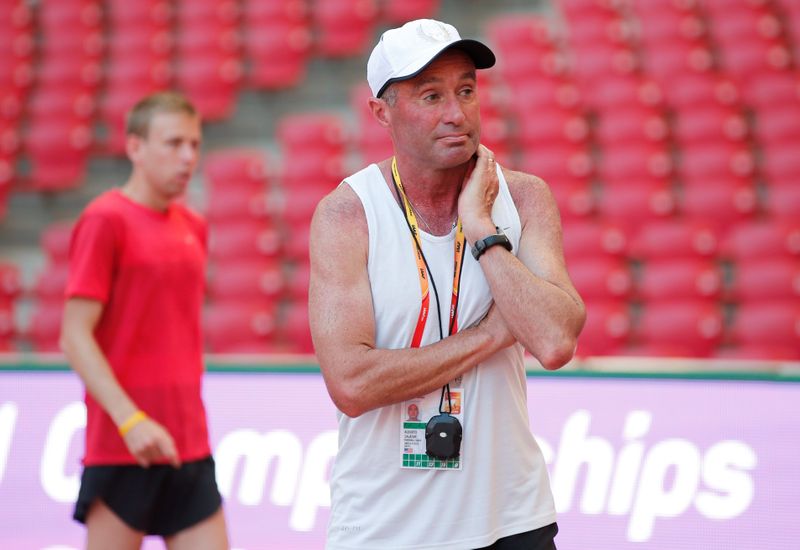 
(Reuters) – American Alberto Salazar, who has coached some of the world’s top long-distance runners, had his four-year suspension upheld by the Court of Arbitration for Sport (CAS), British media reported on Wednesday.

The 63-year-old Salazar, who guided Britain’s Mo Farah to Olympic titles, received the ban in 2019 from the U.S. Anti-Doping Agency for “orchestrating and facilitating” doping as head coach of the Nike (NYSE:) Oregon Project, a camp designed primarily to develop U.S. endurance athletes.

A full report by CAS is due to be published within days, the BBC reported.

Salazar won three consecutive New York City Marathons from 1980 before coaching a number of Olympians, including Farah, who won gold medals in the 5,000 and 10,000 metres at the 2012 London and 2016 Rio Games before splitting with the American in 2017.

Farah has never failed a drugs test and has not been accused of any wrongdoing.

France and Russia plan talks to take fizz out of champagne...