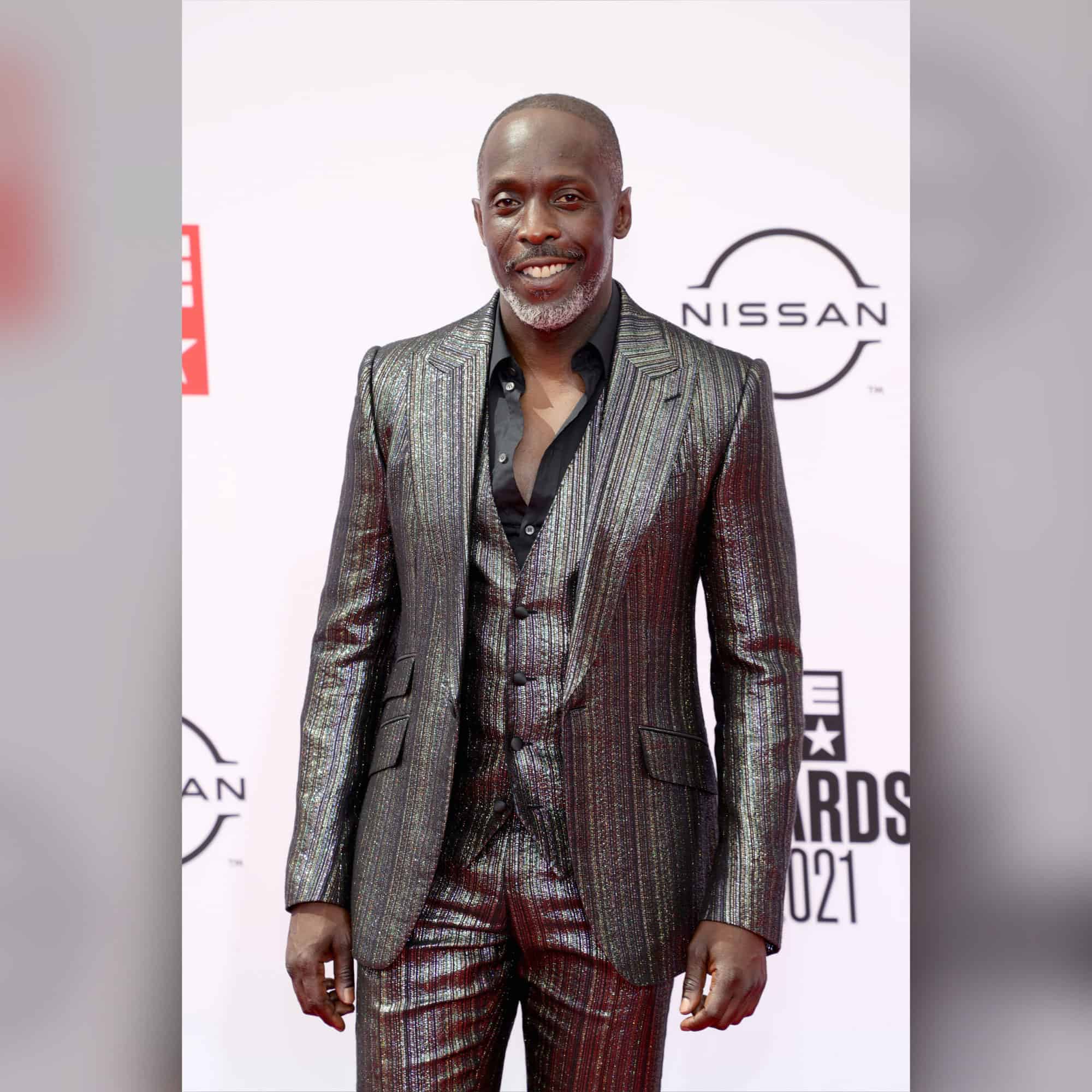 Roommates, we are sending our deepest condolences to the family members of actor Michael K. Williams. According to The New York Post, he was found dead in his Brooklyn apartment by law enforcement sources say. Michael was found in the living room of his Kent Avenue penthouse by his nephew. Michael was known for his role as Omar Little on the Baltimore-based Tv series “The Wire,’’ Chalky White in “Boardwalk Empire,” and his role on “Lovecraft Country.” Our thoughts and prayers are with his family

The post Actor Michael K. Williams Passes Away At The Age Of 54 appeared first on The Shade Room.