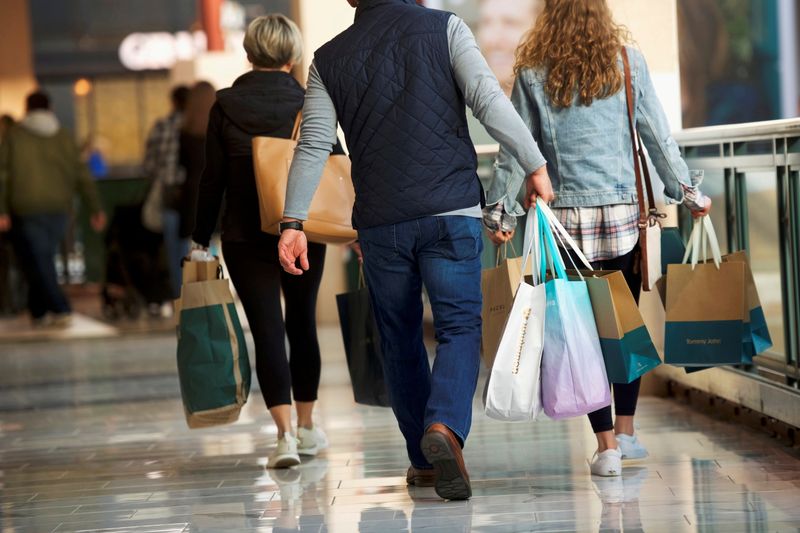 (Reuters) – A gauge of future U.S. economic activity increased in June, suggesting the economy continued to recover from the recession caused by the novel coronavirus outbreak.

The Conference Board on Thursday said its index of leading economic indicators (LEI) rose 0.7% last month to 115.1, topping its previous peak reached in May.

That was shy of economists’ expectations of a 0.9% increase, according to a Reuters poll.

“June’s gain in the U.S. LEI was broad-based and, despite negative contributions from housing permits and average workweek, suggests that strong economic growth will continue in the near term,” said Ataman Ozyildirim, senior director of economic research at The Conference Board in Washington.

The LEI’s coincident index, a measure of current economic conditions, rose by 0.4% in June after increasing 0.5% in May.

But the lagging index was unchanged last month after increasing 0.6% in May.

3 Solar Stocks to Avoid in August By StockNews