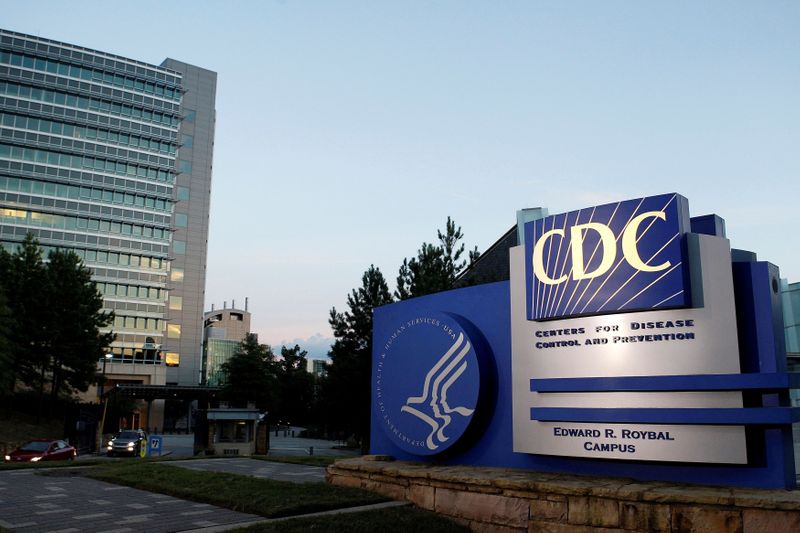 
(Reuters) – Despite reports of a rare neurological disorder appearing in some people who have received Johnson & Johnson (NYSE:)’s COVID-19 vaccine, the benefits of its use outweigh the risks, a U.S. Centers for Disease Control and Prevention advisory panel said on Thursday.

The U.S. Food and Drug Administration last week added a warning to its fact sheet for J&J’s single-shot vaccine saying that data suggests there is an increased risk of Guillain-Barré syndrome (GBS) in the six weeks after vaccination.

The CDC advisory panel evaluated the J&J vaccine’s risks and benefits after these preliminary reports of GBS from people who have gotten the shot.

Given the possible association between GBS and the vaccine, CDC will update its considerations for the use of J&J’s vaccine to say that patients with a history of GBS should first look at the availability of two-shot mRNA-based vaccines from Pfizer (NYSE:) Inc/BioNTech SE and Moderna (NASDAQ:), an agency official said.

The FDA cited 100 preliminary reports of GBS in J&J vaccine recipients including 95 serious cases that required hospitalization and one reported death.

Members of a work group of the CDC Advisory Committee on Immunization Practices (ACIP) expressed “strong support” for continued use of J&J vaccine, the CDC’s Sarah Mbaeyi said during the panel meeting.

The CDC will also update some of its communication materials on the vaccine, including information for medical providers on talking to patients about vaccine safety and frequently asked questions, Mbaeyi added.